London-based producer Nordgold has acquired off-road mining trucks, excavators and drilling rigs in preparation for a planned expansion of its flagship Gross mine in Yakutia, Russia. 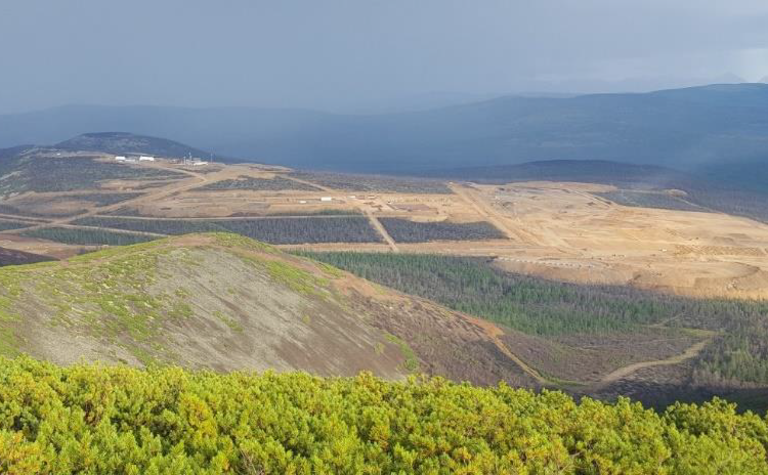 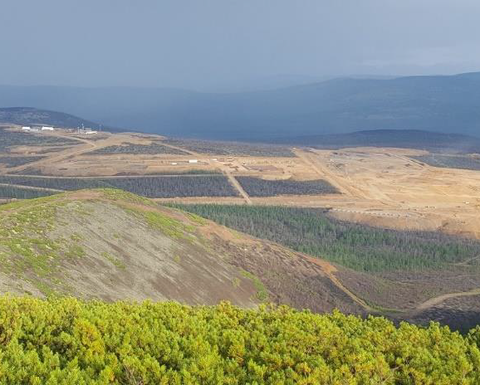 The Phase 2 Gross Expansion project would require US$208 million

The US$58 million Phase 1 of the Gross Expansion project, which was launched in 2020, requires an expansion of the primary mining fleet from five to seven primary loading units, said the company.

Ten new off-road mining trucks have been acquired, four of which have already been commissioned and six of which are expected to be delivered onsite by June 2021, while two excavators and two drilling rigs were acquired and commissioned in 2020 and the first quarter of 2021.

"Ramping up our mining fleet capacity is a core element of our Gross expansion project, and we are pleased to now have the equipment secured to deliver on our ambitious plans for this high-performance open-pit operation," said Vitaly Zagan, general manager of the Gross mine, said:

Nordgold is currently on track to complete a Feasibility Study (FS) by end of 2021 as part of Phase 2, which would further increase the Gross mine's mining and processing capacity up to approximately 26 million tonnes of ore per year from 2023.

A recently finalised Preliminary Economic Assessment (PEA) indicated that the Phase 2 Gross Expansion project would require US$208 million, and lead to a weighted average annual production of approximately 350,000 oz between 2025-2035.

"The Gross Mining Region is a highly prospective gold region and is central to our longer term production profile. With the existing Gross and Taborny mines, as well as the huge potential for further expansion of Gross and the development of the new Tokko project", said Nikolai Zelenski, chief executive of Nordgold.

Gross mine contributes over a quarter of Nordgold's overall gold output.