Mining giant Rio Tinto has approved a US$108 million investment in underground development to enable early orebody access and undertake orebody characterisation studies for underground mining at the Kennecott copper operations in Utah. 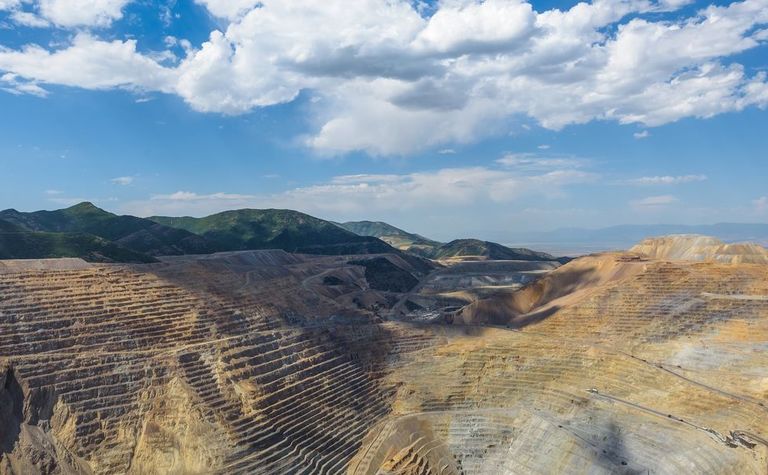 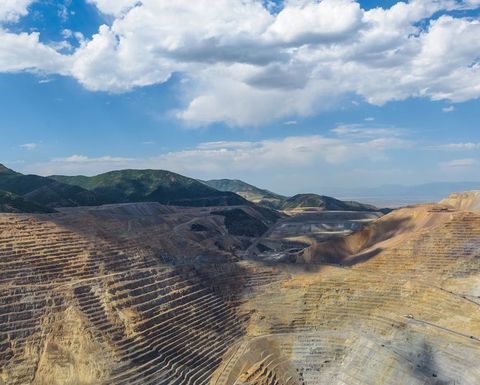 The company approved $25 million in funding last year for a prefeasibility study into the underground.

Kennecott has an underground resource of 20 million tonnes at 3.65% copper and 1.62 grams per tonne gold.

The feasibility study work is expected to be completed in 2024 and will focus on gathering critical geological, geotechnical and hydrogeological data.

Existing infrastructure from previous underground projects will be extended to access the North Rim Skarn orebody, allowing for the development of crosscuts and further drilling of the resource.

The project includes about 4500m of lateral development, 300m of vertical development and associated support infrastructure.

The project will also include the trial of underground battery electric vehicles to reduce carbon emissions at Kennecott.

Sandvik Mining and Rock Solutions will supply a battery-electric haul truck and loader to evaluate performance and suitability for future underground mining fleets.

A PFS is also underway on pushback of the North Wall to extend open pit mining at Kennecott beyond 2032.

"Kennecott holds a range of options to extend our supply of copper and other critical materials, to meet the strong demand being driven by electric vehicles and renewable power technologies," Rio Copper chief executive Bold Baatar said.

"The operation is uniquely positioned to supply these emerging markets, with one of only two operating smelters in the United States that also processes concentrates from third parties, a long history delivering high quality products and significant resources that are yet to be developed."

Kennecott produced 67,000 tonnes of mined copper in the June half and 82,100t of refined copper.

The operation also produces gold, silver and molybdenum and construction is also underway on a plant to recover critical mineral tellurium.

BEV use will reduce power requirements for underground ventilation and heating