Payback period is estimated to be 2.6 years 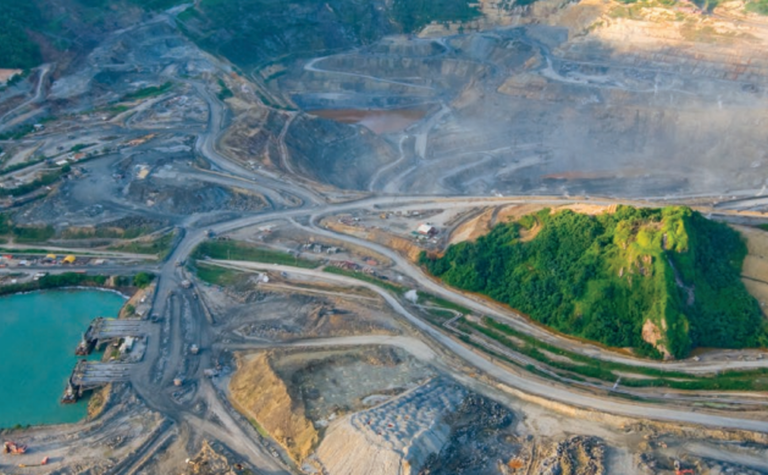 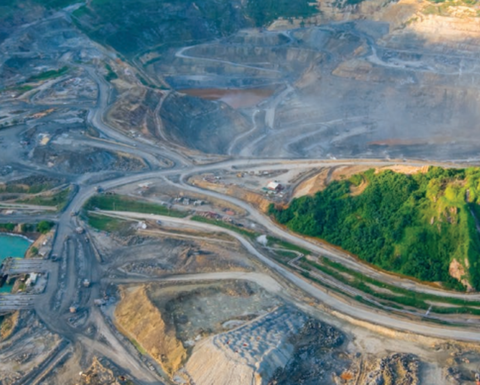 Stripping is scheduled to begin in the second half of FY22.

Australia-based Newcrest's PFS for a brownfield section of the Lihir gold mine in Papua New Guinea says it will enable the mine to produce more than 1 million ounces of gold per year.

The PFS of the brownfield location, located within the permit area of the mine, brings Lihir's total ore reserves to 23 million ounces, with a mill feed increase of 483,000 of contained gold.

Newcrest will spend A$22m on study and trial costs, as well as A$46 on mining and ancillary fleet. This dedicated fleet will include a small excavator and dump trucks with 3-meter flitches to provide a platform for the installation of soil anchors.

The remaining A$111m will be put toward production stripping, scheduled to begin in the second half of FY22. Phase 14A has a low strip ratio of 0.66, Newcrest says, and will begin producing high grade and medium grade ore within six months from the start of mining.

The payback period is estimated to be 2.6 years. Mining of the newly opened area will occur between FY 2022 and FY 2026.

A Newcrest LMOS in February 2021 identified the brownfield opportunity, called Phase 14A, which could be mined by steepening the walls of the pit at the Phase 14 cutback. Field trials are planned for the December quarter, and infill resource definition drilling and trial installations of ground anchors is underway. These trials will be completed in FY 22.

Lihir mining rates are expected to increase following additional equipment and mining efficiency, as well as plans to improve the processing plant to 15.5Mtpa from FY 2024 onwards.

The PFS may also provide a blueprint for "Phase 14A techniques to be applied to future cutbacks at Lihir, potentially unlocking more value," Chief Executive Sandeep Biswas said.

Newcrest has also determined that it will delay the construction of the Seepage Barrier to the second quarter of 2026, with the possibility that it may be postponed further. The Seepage Barrier is needed to develop the Kapit orebody, also at Lihir, asw it prevents water from entering from Luise Harbour.