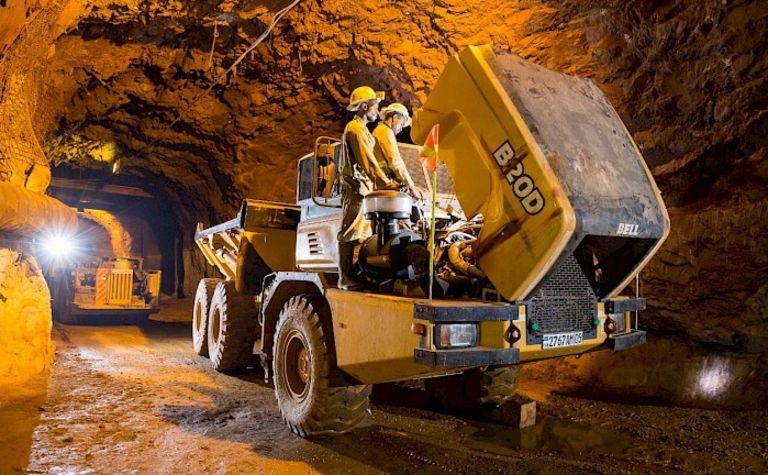 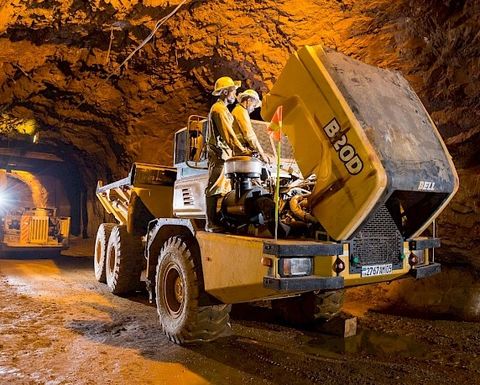 Ivanhoe plans a two-year construction period for the Kipushi mine.

Ivanhoe Mining is finalising the definitive feasibility study for its Kipushi project, a copper-zinc-germanium-silver lead mine some 250 kilometers southeast of its Kamoa-Kakula project.

Ivanhoe has a 68% percent interest in the mine, with the remaining 32% held by Democratic Republic of Congo state-owned mining company Gecamines.

The DFS envisions restarting underground mining operations, as well as constructing a surface concentrator plant which can process 800,000 tonnes per annum.

The draft DFS is under review by Ivanhoe Mines and Gecamines. The development and financing plan for the mine will be agreed in the near future, Ivanhoe said.

The DFS calls for upgrading several vertical mine shafts and its associated headframes, in addition to underground mine excavation and infrastructure.

Ivanhoe has upgraded and recommissioned Shaft 5, located 1,240 meters deep. The main personnel and material winder has been upgraded and modernised, while the Shaft 5 rock-hoisting winder is fully operational with upgrades. Ivanhoe has also installed two new rock conveyances and supporting frames.