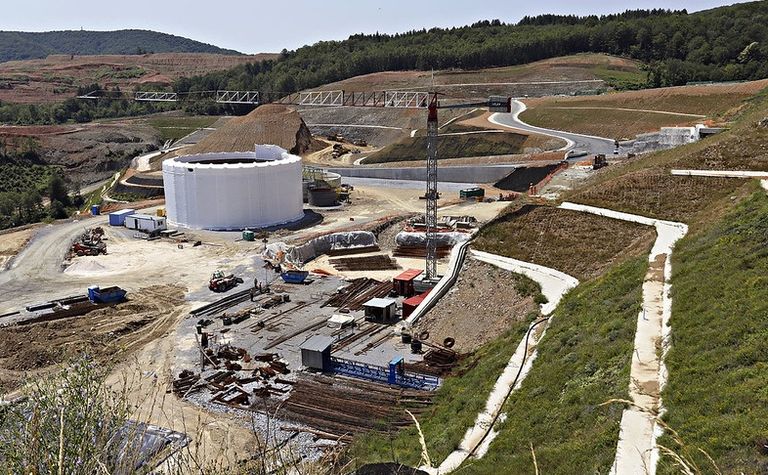 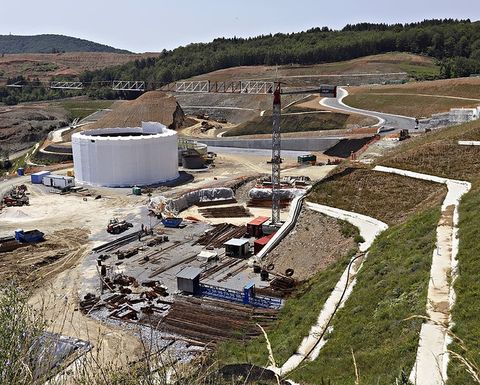 Eldorado Gold projects a 20-year life of mine for its Skouries gold product in Greece, with average annual production of 140,000 ounces of gold in its feasibility study.

The mine is expected to yield 67 million pounds of copper over the mine life. Average annual gold production for the first five years is projected to be 182,000 ounces of gold.

Post-tax net present value at a 5% discount rate is estimated to be US$1.3 billion, with an after-tax investor rate of return of 19% and payback period of less than four years.

Initial capital costs have jumped 23% since the March 2018 pre-feasibility study, now coming in at US$845 million. The cost increases are related to price jumps in steel, copper, cement, and labour, as well as improved water management to mitigate increased climate risk from precipitation.

Eldorado has also deferred development of a portion of the underground mine to reduce delays, and focus on bringing open-pit mining into operation.

Processing will involve a primary crusher, SAG mill, pebble crusher and ball mill to achieve a grind size of 120 microns. It will then go through a rougher and scavenger flotation circuit. Overall recoveries are estimated to be 83% gold and 90% copper.

To reduce emissions as much as possible, Eldorado is considering full underground mine electrification.

The HPGR project had been delayed for two months due to the COVID-19 pandemic.