Silangan will have its plans scaled back as the company could not find foreign investors. 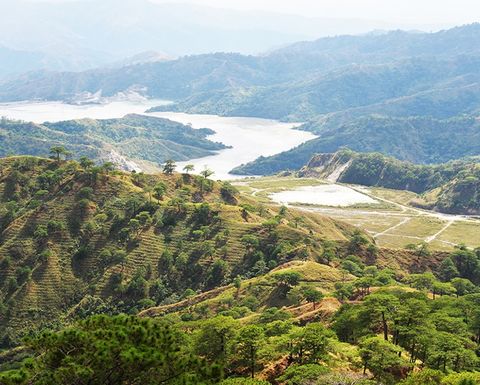 Silangan will be operating by early 2025.

Philex, the largest gold producer in the Philippines, will develop the Silangan copper-gold mine in the first half of next year, chief executive Eulalio Austin Jr said.

Silangan, one of the largest three gold mines in the country, will have its plans scaled back as the company could not find foreign investors for the project, Austin said.

Philex will undertake an "in-phased development approach" for Silangan, which only requires an initial investment of US$224 million, Banchoco said. The US$224 million will be raised through a planned stock rights offer, loans, and cash infusion.

The project will still require US$1.5 billion following this investment. Philex will now consider that amount to be part of the annual sustaining capital expenditure.

Philex will undertake staged expansion of the project as part of the in-phased development approach. Silangan will reach full capacity after 10 years of operations, Banchoco said.

Mine Storage has received funding from Sweden's innovation agency, Vinnova, for the project.