FWS is expected to make a final decision on the critical habit area in September. 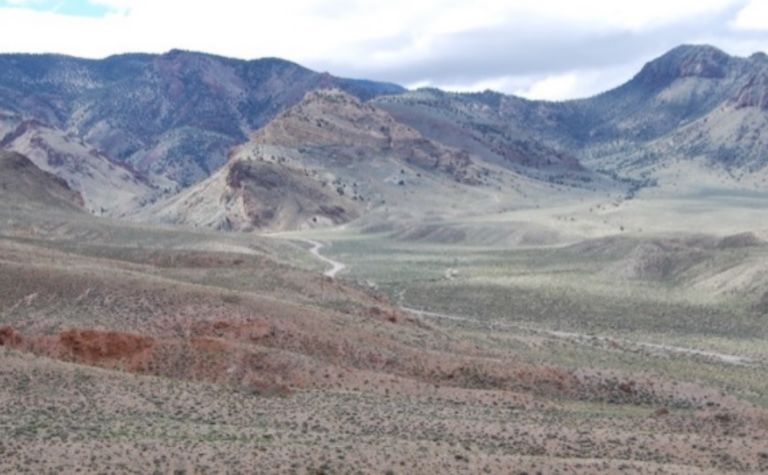 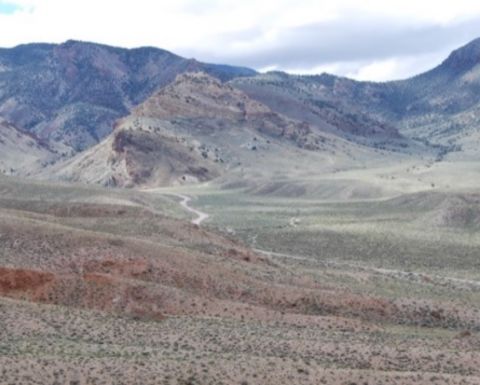 Ioneer is awaiting the FWS' final decision in September.

Federal protection for a desert wildflower may derail plans to develop a lithium mine in Nevada.

A statement released by the U.S. Fish and Wildlife Service on February 3 said it is considering designating a critical habitat area to protect an endangered wildflower, Tiehm's buckwheat.

The area to be deemed critical habitat is located on land included in the proposed Rhyolite Ridge lithium project, under development by Australian mining company Ioneer Ltd.

The critical habitat area would be on the high-desert ridge halfway between Reno and Las Vegas, the Associated Press reported.

The decision by the FWS is "in line with Ioneer's expectations", the company said in a statement on Feb. 3.

"This anticipated development has no material impact on our planned mining activities."

FWS is expected to make a final decision on the critical habit area in September, Ioneer said.

"From the beginning, the Rhyolite Ridge operation has been designed and planned to incorporate the conservation and protection of Tiehm's buckwheat," managing director Bernard Rowe said in the statement.

"Ioneer will ensure the necessary measures are in place to mitigate any potential indirect impacts of our operations and natural threats to the plant," he said.

FWS acknowledged in its statement that Ioneer is working to conserve the plant, but said that the company's strategy is in its "early stages."

"However, the proposed Rhyolite Ridge lithium-boron project may or may not be permitted by the BLM [Bureau of Land Management]," FWS said in its statement.

These services include process automation, power generation, and electrical distribution.