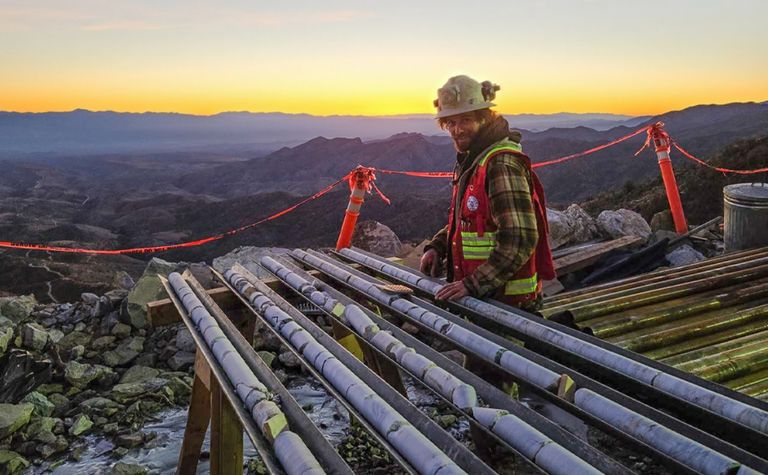 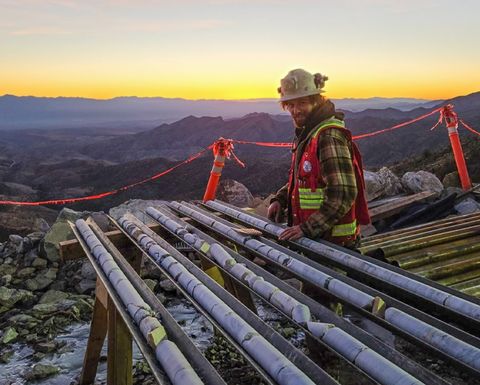 Eagle Mountain has purchased a core saw to speed up assays.

Going underground will facilitate preparation for an updated JORC-compliant mineral resource estimate, slated to be released in March. An additional MRE update is planned for the December quarter.

Drilling from underground will move Oracle Ridge closer to feasibility studies, Eagle Mountain chief executive Tim Mason said. Work is expected to begin on the feasibility later in 2022, he said.

"We are very fortunate to have an existing underground mine in very good condition with development in the right location to build and upgrade our mineral resources," he said.

The copper mine contains over 18 kilometres of existing underground development, which can be accessed via two portals. Over 90% of the underground mine is easily accessed, the company said.

The previous owners also refurbished the portals accessing the underground. The underground mine has some infrastructure already in place, which includes electrical transformers, reticulated pipes and cabling, electrical starting boxes, and ventilation fans.

Eagle Mining said these facilities were installed approximately 10 years ago.

The company will include installation as well as servicing of electrical, water, and air services. It plans to follow these up with progressive checks and rehabilitation of underground tunnels as needed.

These recommissioning plans will be completed in the coming months, Eagle Mining said.

It will also implement several safety processes for underground operations.

The updated JORC resource to be released in March will include data from an additional 55 drill holes.

Eagle Mining plans to decrease the number of surface drilling rigs from three to two. The decreased drilling costs will offset additional costs in recommissioning areas of the underground mine.

The company is targeting the September quarter for mobilisation of the underground drill rig.

These shorter holes will also be of a higher quality as they will have less deviation as longer holes do.

Faster turnaround will also help clear up some of the backlog in assay results, Eagle Mountain said. An estimated 56 drill holes are awaiting assay, the company added.

To facilitate assay returns, the company has recently installed its own core saw. It is believed that core cutting delays at assay laboratories were causing the long wait times for assay results.

"It also enables better access to the orebody for taking bulk samples for metallurgical test work for optimisation of processing design and recoveries," Mason said.

Underground development will also reduce delays in mining operations due to weather, Eagle Mountain said. Weather delays in the form of snow and monsoons have previously delayed drilling.

The recommissioning of the underground is "setting us up for the future with drill platforms to efficiently build out the resource and potentially install a drill drive to the south into the Talon zone," Mason said.

The company will focus on resource expansion and upgrade drilling at Talon moving forward, as it works to upgrade its JORC resource.

Gold Mountain will continue to explore its 21,187-hectare land package.