Gold production is targeted for the September quarter. 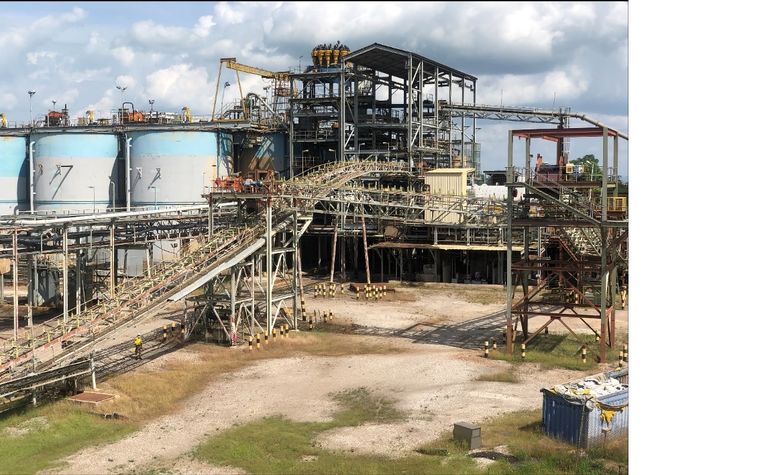 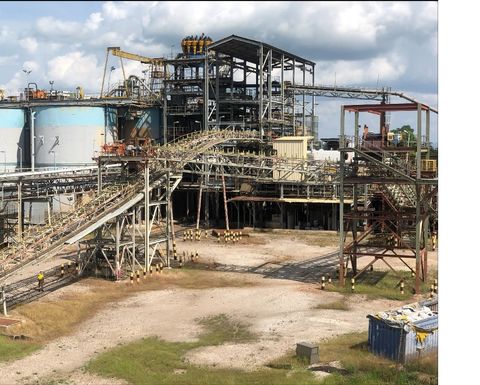 Bibiani will produce gold by the September quarter.

Asante Gold has received the required permits to commence mining at its open-pit Bibiani gold mine.

Gold production is targeted for the September quarter this year.

First ore has been delivered to the run of mine pad, a month ahead of schedule. Asante Gold has also begun the first cutback at the main pit.

Mobilisation and site establishment is now two months ahead of schedule, with more than 75 items of heavy equipment and maintenance facilities at site, executive Dave Anthony said.

Asante Gold plans for a full fleet of 130 units to enable production of 3.0 million tonnes per annum annually at the open pit.

Plant refurbishment is also ahead of schedule and on budget, Anthony said, and Asante has completed more than 60% of the work. Asante Gold took principal equipment drives off-site last year and serviced them as needed. They are now in the process of being put back on site.

Asante Gold is testing and upgrading electrical components, instrumentation and control systems as needed and is updating these as required.

The company has also acquired and installed a Knelson 6G concentrator and Gekko intensive leach reactor, and is upgrading the gravity recovery circuit.

Asante Gold has used local sub-contractors for earthworks, metal and pipework repair, painting and the installation of liners and belts. More than 900 contractors and employees were working at the process plant site in mid-February.

Bibiani is expected to produce approximately 175,000 ounces of gold in its first year of operation. The mine will produce 220,000 ounces to 270,000 ounces every year after for a minimum of seven years, Anthony said.