Aurcana now targets completion of the #1 raise hoist in the March quarter. 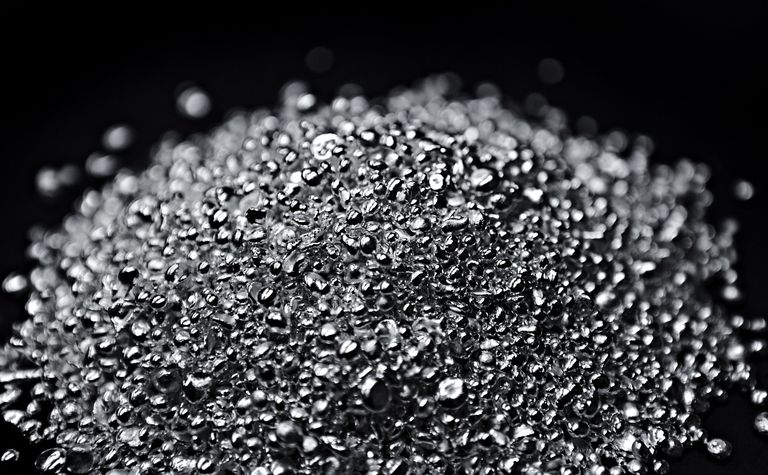 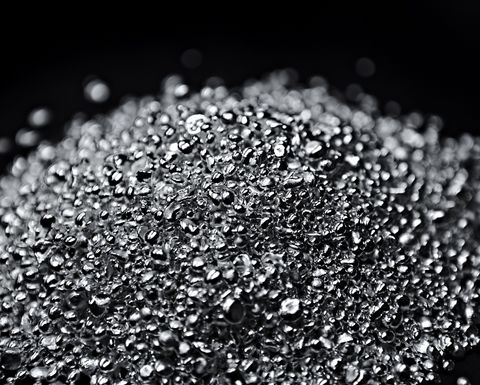 Aurcana aims to complete the raise hoist in the March quarter.

Vancouver-based Aurcana Silver has temporarily halted mine operations at its Revenue-Virginius silver mine in Colorado due to "extreme winter weather conditions."

The company was working on completing the #1 Alimak raise hoist/elevator system throughout January and most of February.

However, because of the weather, mine operators have periodically been unable to access the mine site. Because of the high cost of labour and increased costs associated with winter operations, Aurcana will suspend operations to conserve cash.

Aurcana now targets completion of the #1 raise hoist in the March quarter. The raise hoist is crucial to reducing underground travel time for workers. It also enables Aurcana to have safe and sustainable access to upper levels of the Virginius vein.

The company will resume operations as soon as it is practical and cost-effective, Aurcana said. After it completes the Alimak raise hoist and elevator system, it plans to ramp to full production as quickly as possible.

The Revenue-Virginius mine is a past-producing mine that halted operations in 2015. The mine has produced 26 million ounces of history since the mid-1800s. Aurcana acquired the mine in December 2018.

Previous owners constructed a US$50 million mill underground in 2011.

An updated full feasibility study was completed in June 2018, and the mine is permitted for immediate production, Aurcana said.