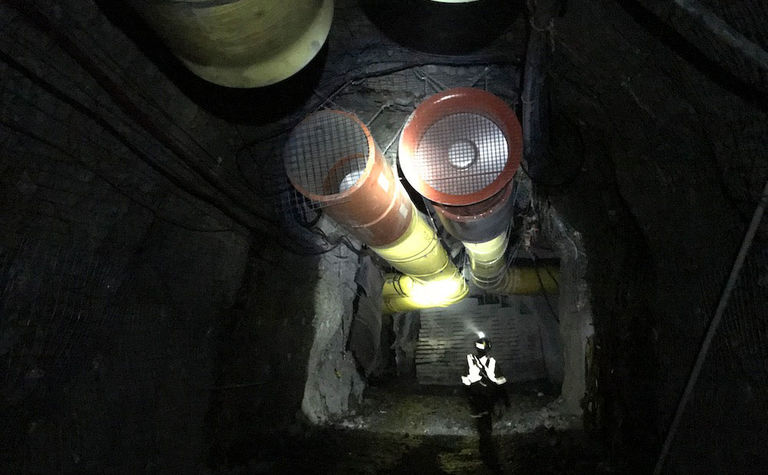 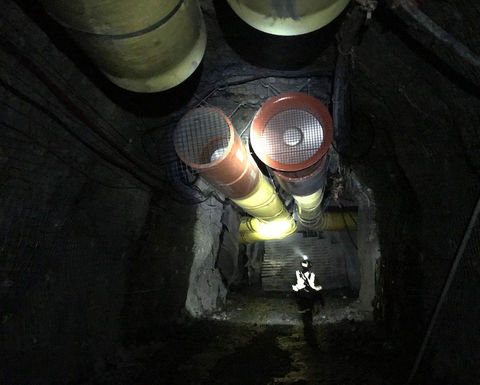 It expects to achieve 5,000 tpd in the September quarter.

The copper was sourced from multiple stopes, including the high-grade Sugar Cube zone.

"The team has done a remarkable job of continuing to safely advance the ramp-up in the key areas of development, stoping, and processing," chief executive Randy Buffington said.

The company plans complete the commissioning of the paste plant line this month.

Nevada Copper is in the process of ramping up production at Pumpkin Hollow, and has seen March quarter development rates be 32% higher than December 2021 rates. March quarter hoisted ore tons are 73% higher than the previous quarter.

The company has received all surface ventilation infrastructure in this quarter, and plans to complete installation in the June quarter.

The construction of a third ore pass has now been advanced, which will increase ore handling rates.

Nevada Copper has addressed previous constraints to production, refurbishing its bolting fleet and scheduling the replacement of a damaged remote loader. It has also resolved low contractor delivery and agreed to new KPIs.

These measures, along with higher property taxes, have increased the cost of ramp-up beyond expectations, but Nevada Copper expects to secure funding to cover these expenses.

Nevada Copper has also begun its drill program at its open-pit project, and anticipated an updated prefeasibility study in the September quarter. It is also progressing a feasibility study for a solar project.

The Pumpkin Hollow underground mine has mineral reserves of 23.9 million tonnes at 1.74% copper equivalent, with an expected mine life of 13.5 years.