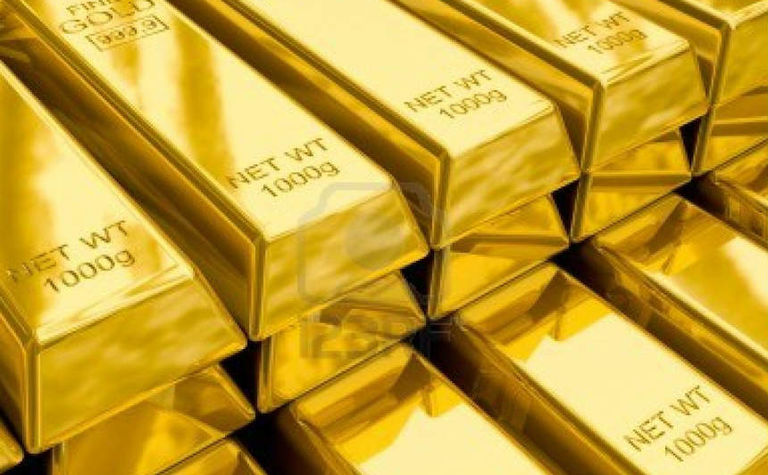 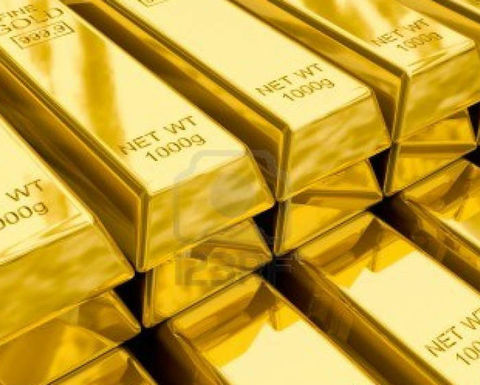 Buenaventura is expecting its San Gabriel gold and silver project to be in production no later than 2024, Reuters reported chief executive Roque Benavides as saying.

Benavides was speaking at a mining forum in Lima.

"San Gabriel is the first thing, we are investing a significant amount this year and hope to start production around 2023 or 2024," Benavides said.

Buenaventura plans to spend US$100 million on the mining project in 2022, with total expenditures ranging between US$400 million and US$500 million.

The company began construction on the project after receiving all required permits in late March.

Buenaventura will focus on the development of the Trapiche project, also in Peru, at a later time, Reuters reported Benavides as saying.

Company says suspension is an opportunity to improve efficiency and profitability