"We plan on starting full ramp development this month” 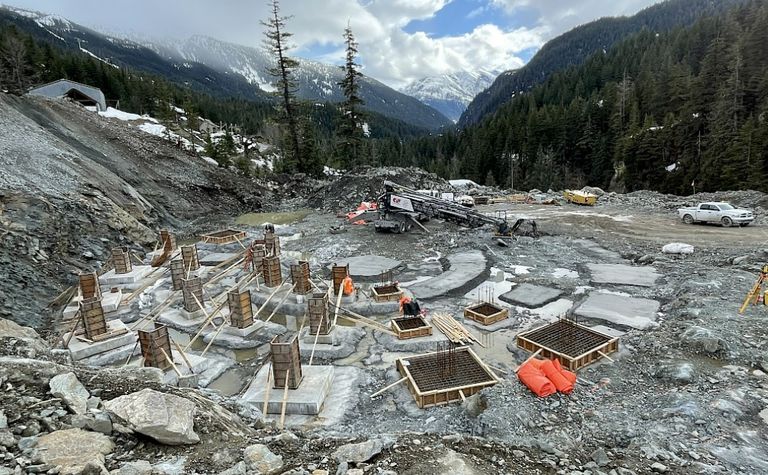 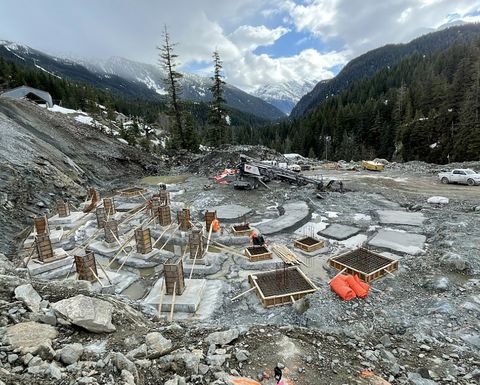 Vancouver-based Ascot Resources has begun underground development at its Premier gold project in the Golden Triangle of British Columbia.

"We have begun underground development work starting with blasting the S1 portal and preparing the area with mine services," chief executive Derek White said.

"As expected, we plan on starting full ramp development this month."

The S1 portal at the Big Missouri deposit had been prepared for underground development in late April. Ascot will install temporary service and infrastructure on the surface in May while the brow area is being established.

Ascot has initially driven the ramp for approximately 20 metres, where it will stop and await reinforced ground support. Once a head cover is completed, Ascot will restart full ramp development. The company is aiming to complete it this month.T

This year, Ascot Resources plans to complete the construction of a new water treatment plant and tailings storage facility, and is targeting the December quarter for completion.

Ascot is also targeting the December quarter for the delivery of ores for pre-commissioning.