Construction of the pond is 30% completed 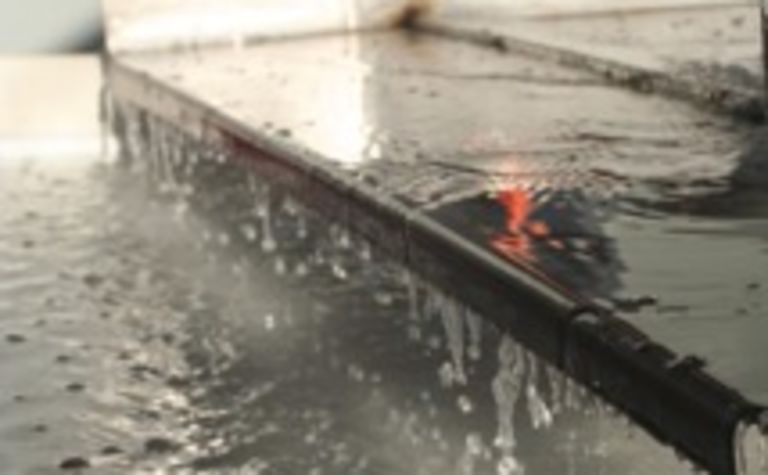 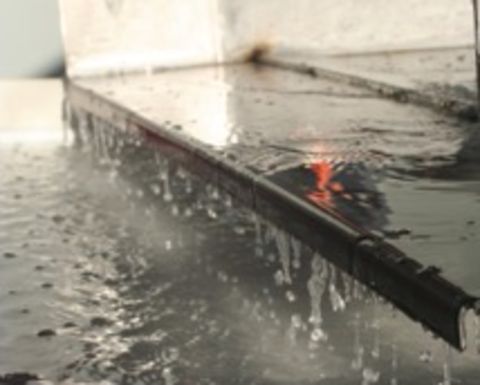 Construction of the evaporation pond is one-third complete.

Toronto-based Arena Minerals is in the process of building an evaporation pond at its Sal de la Luna lithium project in the Salta province of Argentina.

The company has already completed initial grading and compaction of the 10,000 m2 area of the Almafuerte claim block.

The area is not saturated with brine or water, and compaction indexes are high enough to allow Arena to build berms without needing to add coarser material for stabilising the slope.

Construction of the pond, which is using a 1-millimetre HDPE liner on natural clay, is 30% completed.

Arena is targeting completion of the pond in the September quarter of 2022, and will be filled with raw brine.

The pond will "prove our process in a large continuous operation that will closely emulate a production facility, and the second is to provide solid engineering parameters for the construction of the larger facility," chief executive Eduardo Morales said.

The Pastos Grandes pilot brine processing plant is in its second phase of testing. The first phase determined that reagents, including calcium and lithium-rich reagents, have led to evaporation of more than 30% lithium chloride, or 5% lithium.

In the second phase will include enhanced evaporation to shorten processing time. Concentrations have attained between 0.5% and 1% lithium.

The internal rate of return is 39.5%, with a payback period of 2 years and three months.