The dawning of a new era

What are the biggest changes that you have seen in mining over the past four years? This was the first question I asked each of our Industry Leaders in a recent audio interview series 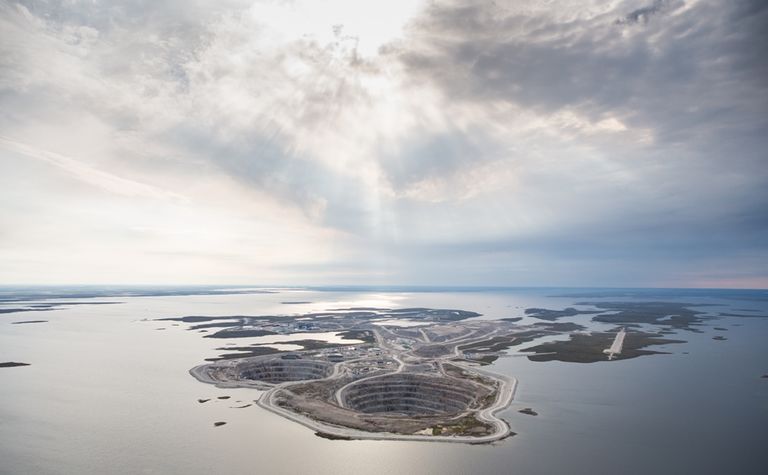 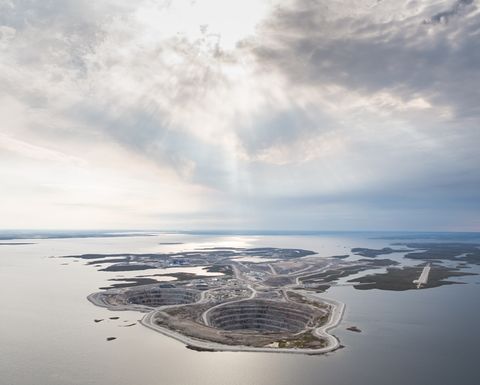 It is the dawning of a new era in the mining industry. Photo: Rio Tinto, Diavik

The Mining Magazine Industry Leaders series of interviews ran for six weeks throughout August and September, with one interview released per week in the run-up to the MINExpo 2016 tradeshow. Engaging executives from six forward-thinking vendors/service providers, the series examined how high-level issues such as the global economy, energy efficiency and disruptive technologies are changing the way our industry does business.

Of course, the downturn topped everyone’s list of change drivers; 2016 heralds the fourth consecutive year of a decline in mining, but rather than dwell on reduced sales or lower revenues, the smartest companies are using the opportunity to take stock and improve the way their businesses are run. From boosting skills packages, embracing new technologies and streamlining operations to asking their staff how things could be done better, some serious changes have been made.

“The market conditions today are the toughest for a long time. It’s difficult to find a comparison to this situation,” Matti Kähkönen, CEO at Metso, told me.

Robert Francki, global managing director for project delivery at engineering firm Hatch, agreed: “We experience a slow-down historically once every decade, but this is certainly the longest we’ve seen. Mining companies have not only slowed down all of their major projects but also just about every area of capital spend. We’ve spent a lot of time reshaping our teams, tools and systems, we’ve sharpened our methodology, reinvigorated our people development and training, and placed an extra focus on the technical skills that we maintain,” he explained.

Denise Johnson, group president at Caterpillar and chair of MINExpo 2016, reported similar. “Not only have original equipment sales dropped but the aftermarket side of the business is under intense competition. It has put a definite level of strain on all the OEMs,” she said. “Most have gone through a considerable amount of cost structural change. We’re all aligning to become leaner and more nimble in time for the mining cycle to turn back around.”

Indeed, such is the scale of change that the way miners and their suppliers operate is unlikely to be the same ever again. The ability to finance projects, regulatory and community needs, the pressure that urbanisation has put on commodities, emissions: all these kinds of things have fundamentally changed the way the mining industry operates.

“We’ve declared it a new era for us,” Francki explained. “We’re putting a lot of focus on our agility and ability to adapt. It has allowed us to get ready for the next decade or two of work.”

Of course, it’s worth remembering that the megaprojects and crazy spending seen earlier this decade was only 8-9 years out of the past 60, and many companies are regarding the change, however hard the fall back to earth, as ‘the new normal’. That’s why we need to pick ourselves up, dust ourselves off and get back to business. Because, as every executive I interviewed pointed out, there is a lot to look forward to in mining.

You can find out their visions for the future and listen to the full interview series here: