My first thought when reading the news on January 26 was: “How has this been allowed to happen again?" 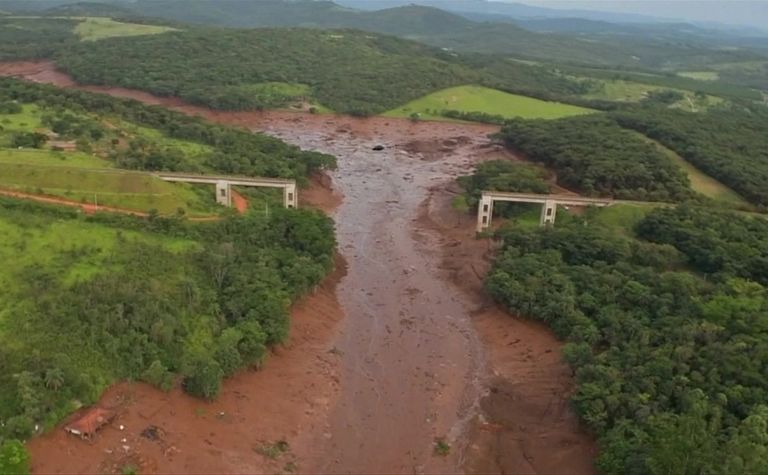 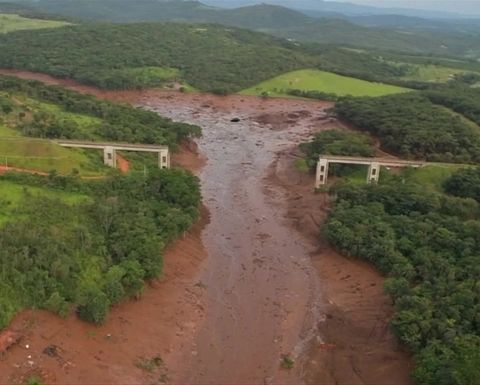 The tailings dam at the Córrego do Feijão mine in Brumadinho, Minas Gerais, breached on January 25

I am, of course, referring to the failure of Vale's tailings dam at Brumadinho in Minas Gerais on January 25 - a disaster that killed more than 165 people with 160 still missing as I write this on February 13.

‘Allowed' is the correct word in this instance. Action could and should have been taken long ago. And frankly, given some of the information that has emerged in the time since the incident, I would even go as far as to brand Vale's lack of action as gross negligence.

Once again, the mining industry has found itself at the centre of the global media's attention, and for all the wrong reasons. And, once again, I find myself writing a report on what the industry could be doing to better its tailings storage practices. Although it's a little demoralising to know that it will probably fall on deaf ears.

Speaking at the Mine Waste and Tailings conference held in Brisbane, Australia, last year, Andrew Robertson, president of Robertson GeoConsultants, summed up the situation perfectly.

"Tailings dam failures are seldom the result of a single action or mechanism, rather a failure of a system," he said.

In the case of the Feijão iron-ore mine, that systemic failure runs deeper than the dam and monitoring system built to contain tailings; it was the system that Vale uses to manage its tailings storage facilities (TSFs) full stop, the one the Brazilian government uses to regulate mines, and the lack of a global system to ensure best practices are applied regardless of mine location.

Truth is, there are no global standards that mines must comply with when designing, operating and closing a TSF, or a body to regulate them. There are best practices and legislation in certain countries/regions, but sadly the bare minimum to scrape through approvals seems to be the norm at most operations.

Enough is enough. If the current system does not provide, then miners need to take matters into their own hands.

In 2017, I interviewed Peter Larsen, chairman of the Mining Safety Round Table. The group's members have seen a 60-70% reduction in incidents and fatalities at their mining operations thanks to toolkits they have developed through open collaboration.

"We didn't want to have regulations driving our agenda: we wanted to look over our shoulders at regulations, knowing that we had set standards for ourselves that were above and beyond," Larsen told me.

This kind of mentality is exactly what is needed to promote excellence in the design and management of TSFs. I know that there is a strong community of experts out there - miners, consultants and engineers who care and want to see consistent application of best practices globally. So I'm putting the idea out there: is anyone willing to step up?

From tailings to technology

It's somewhat fitting that this issue, with its focus on technology, marks the end of my tenure at Mining Magazine; one that has lasted a decade. I leave you in safe hands and, as I'll still be covering the mining industry, it won't be goodbye completely. If you're interested in new technologies, come follow me over on my blog TheIntelligentMiner.com. Until next time, farewell.

Global tailings standard highlights the importance of technology for IsoMetrix