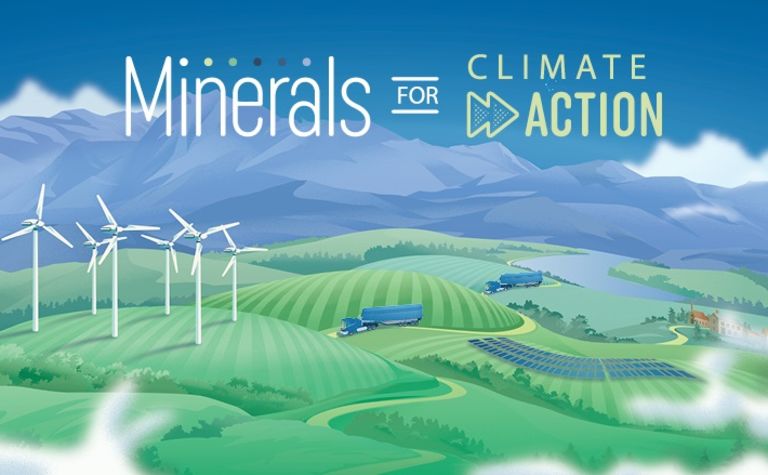 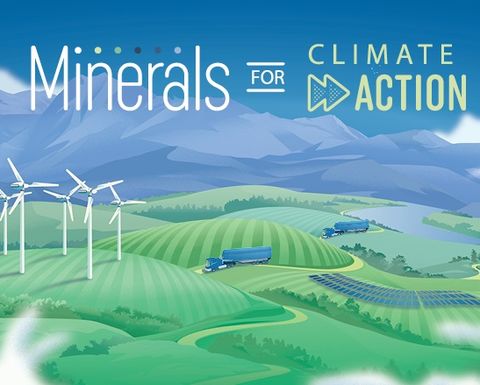 To give credit where credit is due, however, some miners have publicly acknowledged climate change as a real threat and said they're working on decarbonisation. Some are investing in building modern, all-electric mines (see Goldcorp's Borden and Nouveau Monde Graphite's Matawinie), while others have launched pilot projects to test new carbon-neutral methods and technologies (see De Beers' work in mineral carbonation).

Nonetheless, mining houses are not known as the fastest-moving enterprises. Perhaps, again, companies will act out of necessity rather than choice.

A special report released by the Intergovernmental Panel on Climate Change (IPCC), a UN body assessing climate change science, called for a decrease in coal's share of primary energy to 1-7% by 2050, while recommending a share of 52-67% for renewables, to help limit global warming to 1.5°C and thus avoid an irreversible impact.

Unsurprisingly, not everyone seemed convinced, including the Australian government and some mining industry groups. Back in October of last year, around the time of the report release, Michael McCormack, Australia's deputy prime minister, reportedly said his government wouldn't change policy "just because somebody might suggest that some sort of report is the way we need to follow and everything that we should do".

The challenges that miners might face due to a changing climate, as outlined in an ICMM report from 2013, include "physical risks to assets and infrastructure arising from flood or storm damage, supply chain risks arising from disruption to transport networks and increased competition for climate-sensitive resources such as water and energy". While reports can be brushed aside, direct effects to operations might not be so easy to ignore.

The most recent initiative launched to promote more sustainable mining practices is the World Bank's Climate-Smart Mining Facility. Prompted by the growing demand for minerals and metals needed for the clean energy transition, the facility aims to tackle the challenges related to mining activities in resource-rich developing countries and emerging economies.

It's targeting an investment of US$50 million in sustainability projects, including supporting renewables uptake, better land-use practices and recycling of minerals.

"Developing countries can play a leading role in this transition: developing strategic minerals in a way that respects communities, ecosystems and the environment. Countries with strategic minerals have a real opportunity to benefit from the global shift to clean energy," he added.

Partners for the initiative currently include the German government, as well as Rio Tinto and Anglo American.

Rio Tinto chief executive Jean-Sébastien Jacques stressed that the transition to clean energy presents the mining industry with a significant opportunity - as well as a responsibility.