Scientists have discovered why some of the richest ore deposits on the planet, such as copper, zinc, silver and uranium, were formed in the middle period of Earth’s history 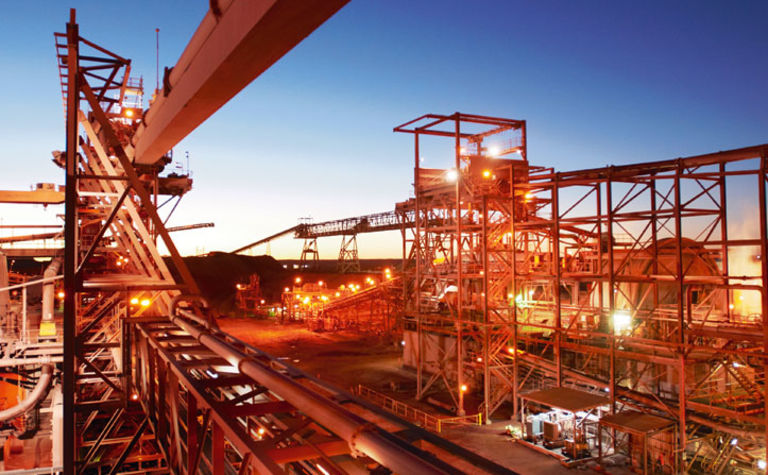 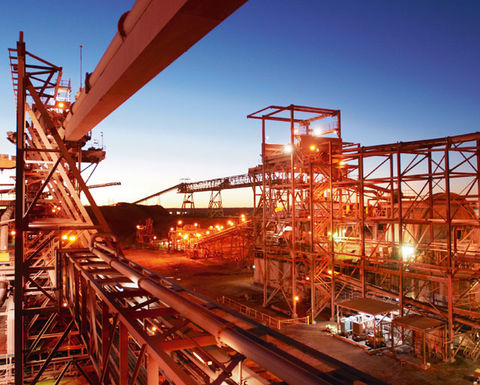 A shot from BHP Billiton's Olympic Dam mine

A team of scientists from the University of Tasmania and University of California, led by Emeritus Professor Ross Large from the ARC Centre of Excellence in Ore Deposits (CODES), has shown that the rise of oxygen in the atmosphere 2.3 to 1.8 billion years ago caused not only a change in the evolution of life, but also a dramatic shift from the formation of iron, gold and nickel ore deposits to zinc, silver, copper and uranium ore deposits.

Professor Large and his team have been tracking the level of oxygen in the Earth’s ancient atmosphere using a laser-based analytical technology developed in the University of Tasmania laboratories.

The technology helped to determine changes in the chemistry of pyrite that grew in seafloor muds billions of years ago. The subtle changes they recorded tracked the ups and downs of oxygen in the ancient atmosphere.

The team has shown that giant ore deposits of gold, iron and nickel formed in the oldest (Archean) rocks when oxygen was very low in the atmosphere and oceans.

In contrast, when oxygen increased dramatically following the Great Oxygenation Event, about two billion years ago, the amount of sulphate and salt increased in crustal fluids and there was a switch to giant deposits of copper, zinc, silver and uranium.

Professor Large believes that the basic reason for the switch is very simple.

“Copper, zinc, silver and uranium are readily mobile in oxygen-rich and salty crustal fluids, which were plentiful during middle Earth history, whereas gold and iron are only mobile in low oxygen crustal fluids, like the most ancient fluids, that preceded the Great Oxygenation Event,” he said.

“We now have a much better idea of how oxygen changed in the ancient atmosphere and how this relates to the generation of large and rich ore deposits in ancient rocks.

“Australia has extensive areas of rocks deposited after the Great Oxygenation Event and our research provides a new lead to assist geologists in the discovery of rich deposits of copper, zinc and uranium.”