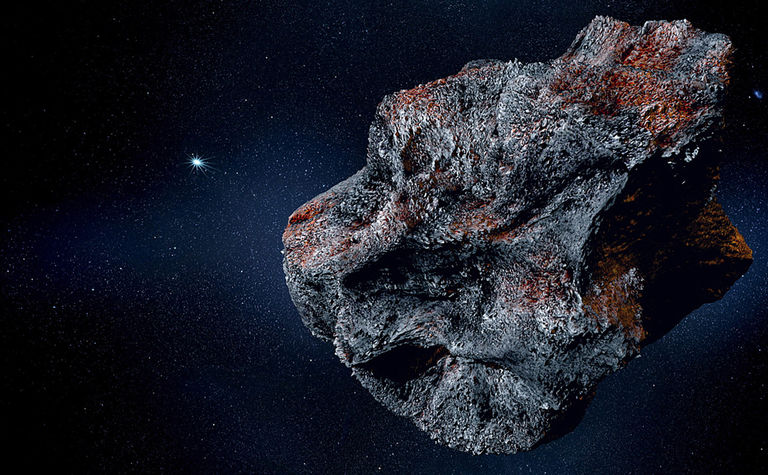 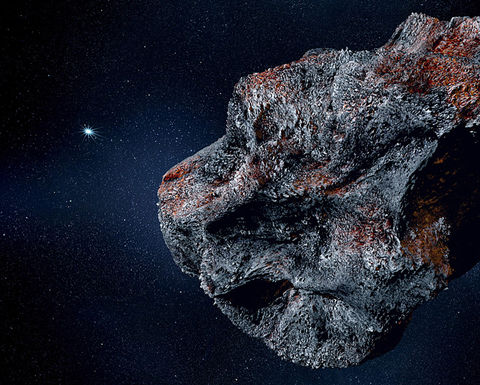 PRESS RELEASE: The Luxembourg parliament has adopted the draft law on the exploration and use of space resources. The Grand Duchy is thus the first European country to offer a legal framework ensuring that private operators can be confident about their rights on resources they extract in space. The law will come into force on August 1, 2017. Its first article provides that space resources are capable of being owned. The country’s law also establishes the procedures for authorising and supervising space exploration missions.

The legal and regulatory framework is a key action of an overall strategy to be implemented by the Luxembourg government within the SpaceResources.lu initiative, whose goal is to support the long-term economic development of new, innovative activities in the space industry. Within this strategy, including but not limited to the legal regime, Luxembourg has moreover begun to support research and development projects of some leading players in the space mining industry that have already set up their European operations in Luxembourg.

The SpaceResources.lu initiative can build on the experience Luxembourg has gained in sectors that are closely related to space resources, and in particular on its strong track record in the satellite sector. In 1985, a public-private partnership effort launched Société Européenne des Satellites, today known as the largest global satellite operator SES, with its operational headquarters in Luxembourg since its creation 30 years ago.

Étienne Schneider, deputy prime minister and minister of the economy, said: “Luxembourg is the first adopter in Europe of a legal and regulatory framework recognising that space resources are capable of being owned by private companies. The Grand Duchy thus reinforces its position as a European hub for the exploration and use of space resources. The legal framework is part of the expertise ecosystem and the business-friendly, innovation-nurturing environment that Luxembourg is offering to space industry companies. By adopting almost unanimously the respective draft law, the Luxembourg parliament confirmed the strong political cross-party and national commitment to the SpaceResources.lu initiative.”

Simultaneously to steps taken on the national level within the SpaceResources.lu initiative, Luxembourg continues to promote international cooperation in order to progress on a future governance scheme and a global regulatory framework of space resources utilisation. In line with this, the Grand Duchy recently signed a joint statement on future activities concerning missions to the asteroids, related technologies and space resources exploration and utilisation with the European Space Agency (ESA). Luxembourg and the ESA agreed on the opportunity to further studying technical and scientific aspects of space resources exploration and utilisation activities.

The SpaceResources.lu initiative is developing a legal framework for space resource utilisation activities...