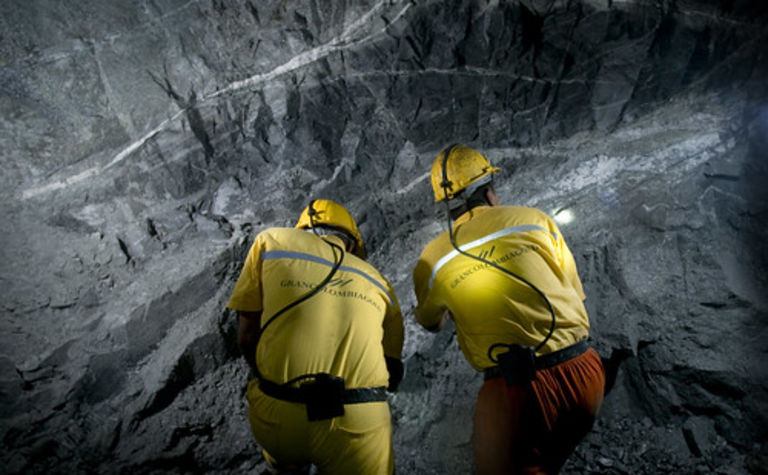 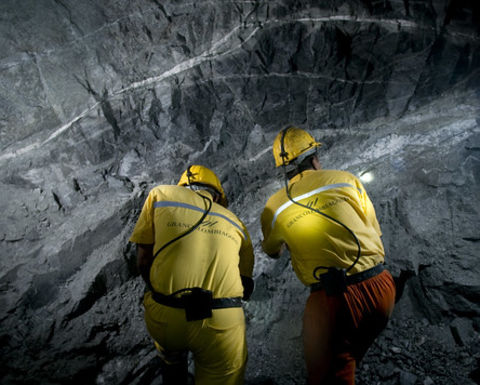 Canada-based GoldSpot said it will use its geoscience and machine science to clean, unify and analyse the mine's exploration data, producing 2-D and 3-D targets for Segovia's exploration programme. Its deliverables to Gran Colombia include newly constructed lithological and mineralisation models; new geophysical products produced through the reprocessing of the raw data; and new structural interpretations and models.

"Our exploration work at Segovia to-date has centered on our three core mining operations to build our mineral resource and reserve statement and to support our mine optimisation and planning," Gran Colombia executive chairman Serafino Iacono said.

"We have come to a point where we can now focus on the vast exploration potential we see in our Segovia mining title, stepping out from the existing mine operations and exploring the other 24 known veins in the mining title," adding that it will be launching its accelerated drilling campaign this year.

GoldSpot CEO and president Denis Laviolette said it is aiming to address the big data challenge in mining.

"Segovia has produced over 5 million ounces of gold in the last 150 years and has a library of data just waiting to be tapped," he noted.

Since taking over the assets in 2010, Gran Colombia has been progressing an extensive exploration and drilling programme around the mines to identify new resources. It also has been on an extensive modernisation mission to introduce mechanisation, improve production efficiency and safety.