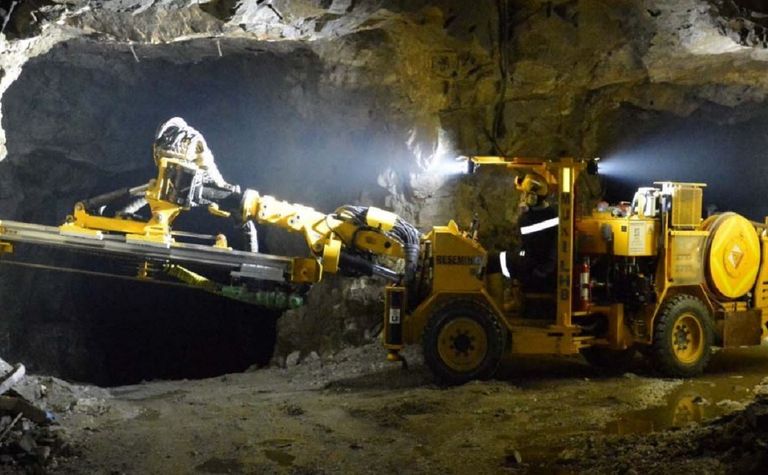 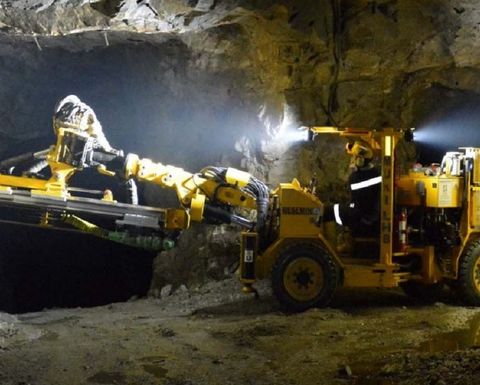 The aim of the work was to establish future drilling targets at Gran Colombia's Segovia operations in Colombia, both near the existing mine areas as well as part of regional exploration away from the main mines.

As announced earlier this year, GoldSpot was using its geoscience and machine-learning technology to clean, unify and analyse exploration data to produce 2-D and 3-D targets.

In a recent release, the miner reported it had obtained additional high-grade drill results from the ongoing drilling programme.

The company's executive chairman Serafino Iacono said, over the last several months, it successfully tested some of these recent drill results against the preliminary findings in GoldSpot's analysis.

"The favourable overlap of our actual drill results with the preliminary machine-learning models bodes well as we get ready to carry out about 70,000 metres of drilling at Segovia over the next approximately 18 months," he noted.

GoldSpot president and CEO Denis Laviolette believes the drilling campaign show "how even a seasoned technical team can benefit from adding machine learning to its toolkit".