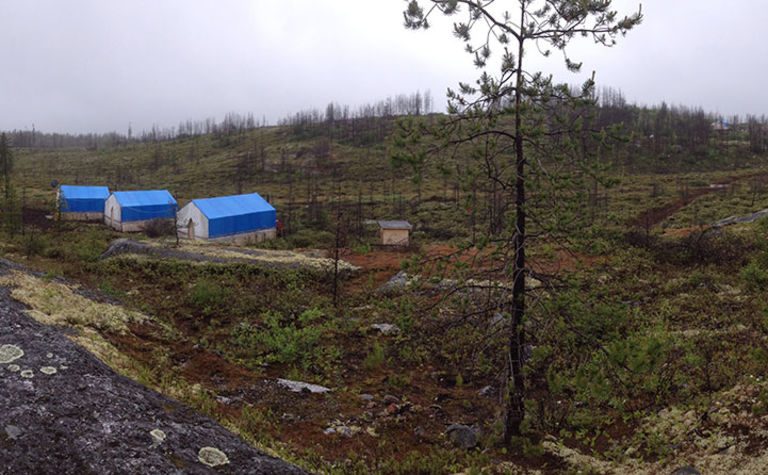 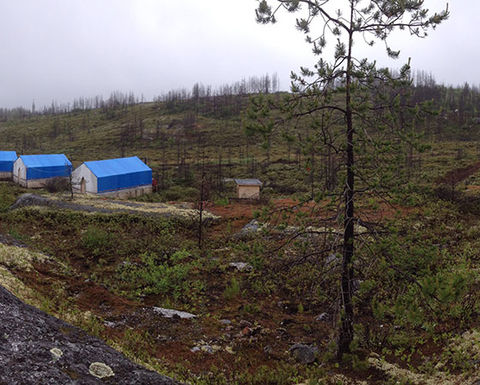 As part of a C$125,000 (US$92,200) contract, Windfall Geotek used its proprietary computer-aided resources detection system (CARDS) platform and data provided by QPM.

Sakami, which forms QPM's flagship project, covers an area of 140 square kilometres and lies about 90 kilometres north-west of Newmont's Éléonore gold mine.

Exploration work within and surrounding the current project area has taken place since the late 1950s.

QPM's goal is to rapidly explore the gold project to advance it to the mineral resource estimate stage.

Windfall Geotek owns 568,181 shares of QPM. To maximise shareholder return, Windfall Geotek said it participated in projects where its CARDS AI software platform had identified high potential targets. This is in the form of revenue from services plus financial assets acquisition.

Technology validated as it identifies gold, copper at the planned operation.