Minerals exploration and development company Beowulf Mining has revealed that Vardar Minerals, its partner on its Mitrovica licence in northern Kosovo, is planning is a drone magnetic survey of the site. 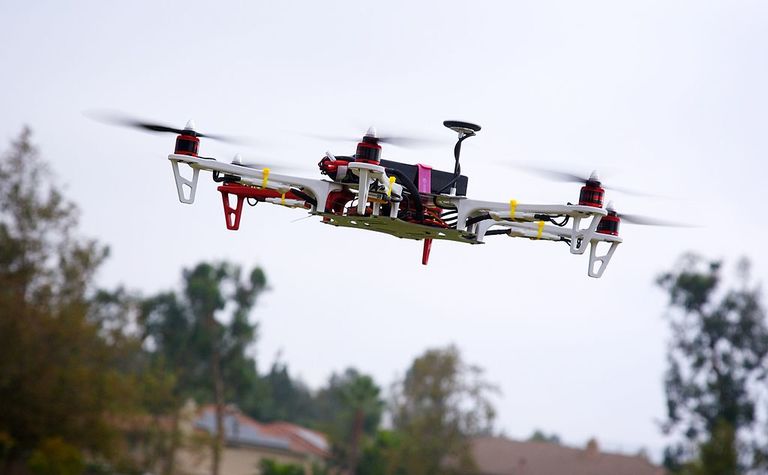 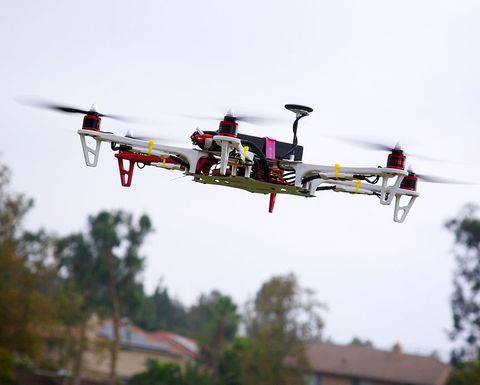 Beowulf noted that Vardar is now finalising the plans for the drone survey in an update that stated soil samples had also identified a gold anomaly over an area approximately 1,400 metres x 700 metres at the Madjan Peak gold target at Mitrovica licence.

Vardar has already acquired the drone, sensors and support equipment and has developed flight automation software over the winter period. The software is now in testing and when completed will assist in flying accurate low-level survey lines across mountainous terrain.

Luke Bryan, one of the co-founders of Vardar, confirmed to MM that his firm is now planning an ultra high-resolution drone-based magnetic survey and a 3D induced polarisation survey to help refine the target prior to drill testing.

Beowulf noted that the geophysics programme is being designed to map out alteration zones and identify potential structural controls to mineralisation, as well as full 3D IP/DC surveys designed to directly map sulphides and resistivity contrasts associated with mineralisation.

"The results of the soils programme are extremely exciting, suggesting potential for discovery of an epithermal gold deposit at Madjan Peak," said Kurt Budge, chief executive of Beowulf.

"Vardar is now finalising plans for the ground and airborne geophysical surveys over Madjan Peak, as soon as COVID-19 restrictions allow resources to be fully mobilised."

In recent years, drone-borne cameras operating in the visible to near-infrared parts of the electromagnetic spectrum achieved rapid advances in identifying geological features and the extents of ore bodies.

"The recent announcement of a significant geochemical gold anomaly on Vardar Minerals Mitrovica licences in Kosovo is one of several compelling targets likely related to the same hydrothermal event which was responsible for the neighbouring Stan Terg Pb-Zn-Ag mine," said Bryan.

Deal with Epsilon Advanced Materials will see launch of facility with capacity of 50,000 tonnes per