Australian mining technology firm Deswik is launching software that aims to automate the process of planning infill drillholes at underground metal and open pit mine sites. 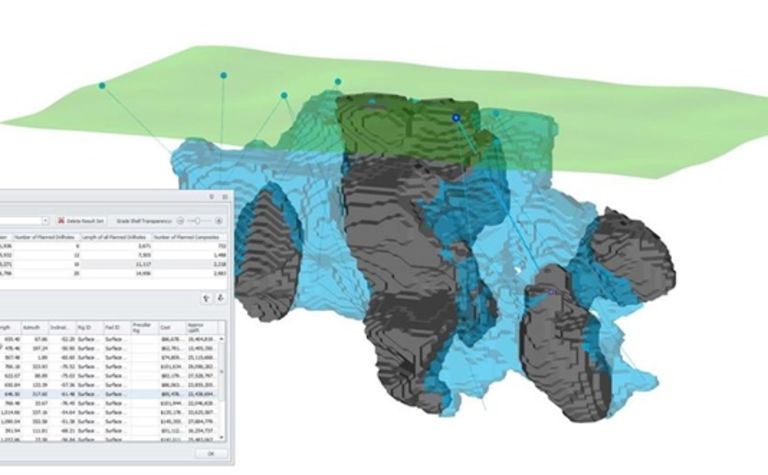 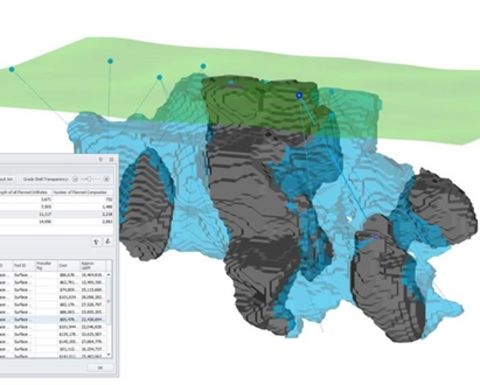 The firm's new Deswik.DHO tool, which will launch this month, automatically creates drillhole designs based on parameters including budget, orebody characteristics and location of existing holes.

It uses an algorithm to trial millions of hole configurations, using the Drillhole Optimizer (DHO) engine developed by Resource Modeling Solutions. Onsite geologists can also set geometric or ellipse patterns, or use spatial interpolation methods such as kriging.

"Geologists would typically look at their resource model to see where drilling had previously taken place and make an educated guess, based on previous experience, as to where it should be carried out next," Anderson said.

The firm says Deswik.DHO also adds reliability to the process.

"The tool assists mining companies to maximise their return on drilling programs, by placing new holes in locations where they'll improve the value of the model while ensuring the program remains within budget," Anderson said.

Deswik positions itself for growth