Belgian deep-sea exploration company Global Sea Mineral Resources has completed two assessments of its seabed mineral collector technology ahead of a planned expedition to the Clarion Clipperton Zone (CCZ) in the Pacific Ocean. 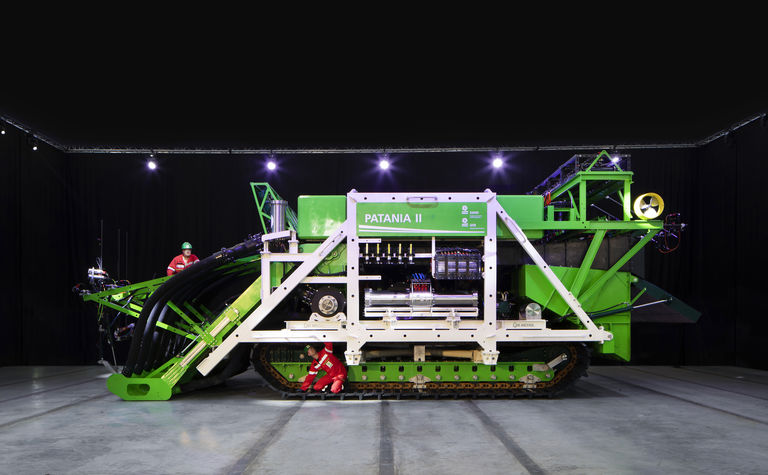 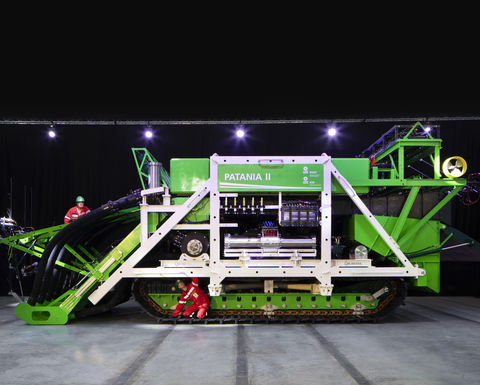 Patania II will be trialled on the seafloor of the CCZ in 2021.

The first trial saw a new umbilical and winch combination evaluated mid-water in the Atlantic Ocean at a depth of 4,500m, said the company. GSR's prototype nodule collector, Patania II, will operate at this depth.

A second trial conducted within Belgium's Exclusive Economic Zone (EEZ) was used to test Patania II's ability to drive and manoeuvre along the seabed.

GSR, a subsidiary of the dredging firm DEME, plans to conduct trials of its nodule collection technology on the seafloor of the CCZ at 4,500m depth in 2021.  In 2013, the International Seabed Authority granted GSR a 15-year concession to explore 76,728 square kilometres of seabed in the eastern part of the CCCZ.

During the expedition, the vehicle will temporarily store nodules harvested from the seabed in a hopper for data collection, and redeposit them in the test area. GSR will use the test data to validate the performance of the technology and to assess the environmental impact of the test operations.

Polymetallic nodules can be found on the seabed in most oceans around the world and contain large quantities of critical raw materials such as nickel, copper, cobalt and manganese.

The company noted that it is collaborating with the European research project "Mining Impact" and that scientists from 28 European institutes will join efforts with the German exploration contract holder, BGR  to help understand the environmental effects of collecting mineral resources from the seafloor.

Trial will include input from scientists from 29 European institutes.