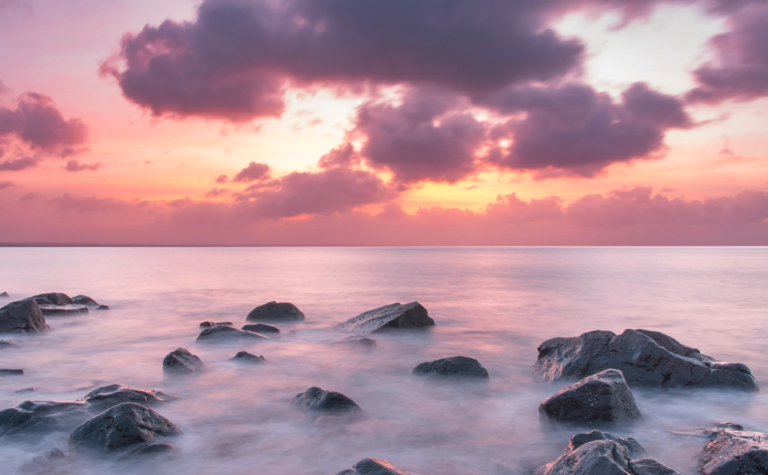 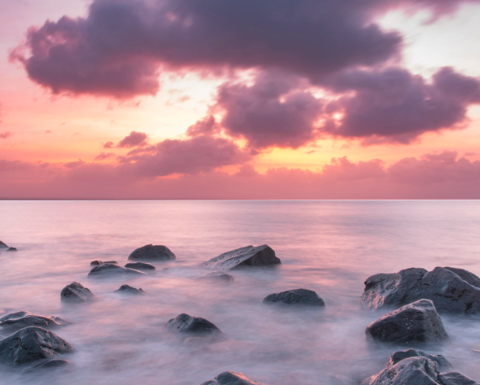 The company said Boris Johnson's government plans to invest in the pilot plant, a £4m (US$5.2 million) collaboration between Cornish Lithium and Geothermal Engineering (GEL) at the latter's United Downs deep geothermal project. The amount of investment has not been disclosed.

"This funding will significantly accelerate our work to demonstrate that lithium can be produced in a sustainable, zero-carbon manner," said Jeremy Wrathall, founder and chief executive of Cornish Lithium.

Wrathall added that the support will also enable the company to fast-track similar projects in other locations across Cornwall once the first plant has been completed.

The project, which aims to demonstrate that lithium can be produced from geothermal waters with a net-zero carbon footprint, will trial Direct Lithium Extraction (DLE) technology.

"The optimal DLE technology is currently being selected, however, the processes being considered utilise technologies, such as nanofiltration, to selectively remove lithium compounds from the water, rather than relying on evaporation and other less environmentally friendly methods," stated the company.

Dr Ryan Law, managing director of GEL, said: "We have made significant strides in establishing the UK's first deep geothermal power plant in the UK. The possibility of developing future sites that include the co-production of lithium extraction is very exciting."