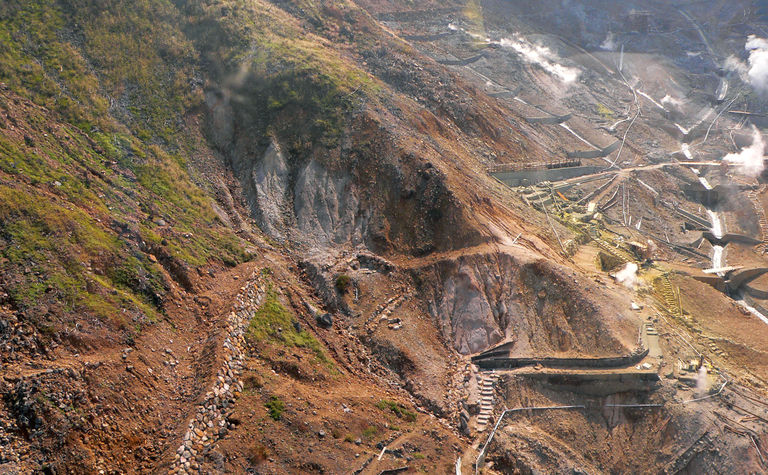 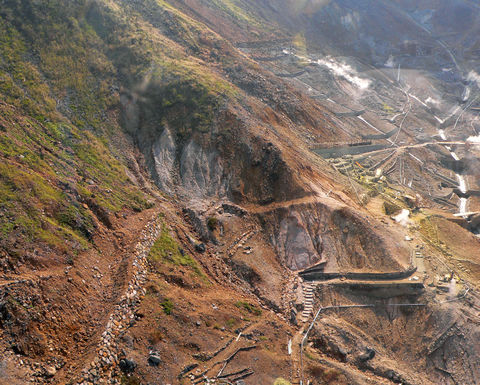 An abandoned gold mine in Japan

Geoscience Enterprise will introduce and market Mira Geoscience's earth modelling technology in Japan and Taiwan under a new sales agreement that targets demand for geothermal and mineral exploration.

"Mira Geoscience's services and software … will have many suitable applications in the Japanese and Taiwanese geothermal industries," said Geoscience Enterprise.

"[But] there is also a revival of mineral exploration in Japan with major gold producers entering the country and targeting its most promising districts. Mira's long-standing experience with most of the major mining companies in the world can play a part in bringing back Japan on the mineral resources producers' map."

Canadian miner Japan Gold has stated previously that the main islands of Hokkaido, Honshu and Kyushu have at least six distinct epithermal gold provinces hosting more than 70 historically producing gold mines, including five with deposits of over 1 million oz.