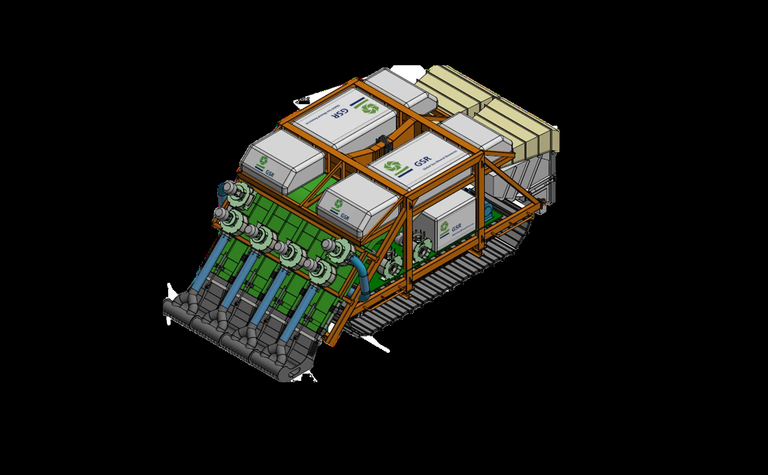 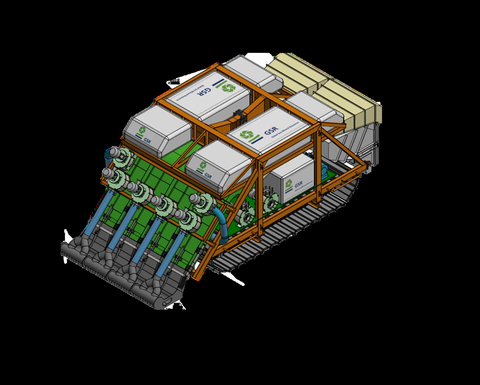 Patania II was re-connected on April 29

However, following a survey by a different remotely operated underwater vehicle, a recovery mission was undertaken and Patania II  was re-connected on April 29.

"Today we were able to reconnect Patania II and we look forward to completing the mission, including further deployments," said Kris Van Nijen, managing director of GSR.

"We are taking a cautious, step-by-step approach to project development. We conduct these trials to better understand the challenges involved so we can continuously refine our technology."

Launched on April 6, the trial is a joint initiative with European research project MiningImpact. Set to last four weeks, it will include input from scientists from 29 European institutes along with the German exploration contract holder, BGR (Institute of Geosciences and Natural Resources).

GSR reported on April that its underwater robot has collected its first polymetallic nodules, stating that these contain  nickel, cobalt, manganese and copper .

South Korea plans to explore the ocean for minerals