Ore analysis firm Chrysos has reported an uptake in demand for its PhotonAssay gold analysis technology over the last six months. 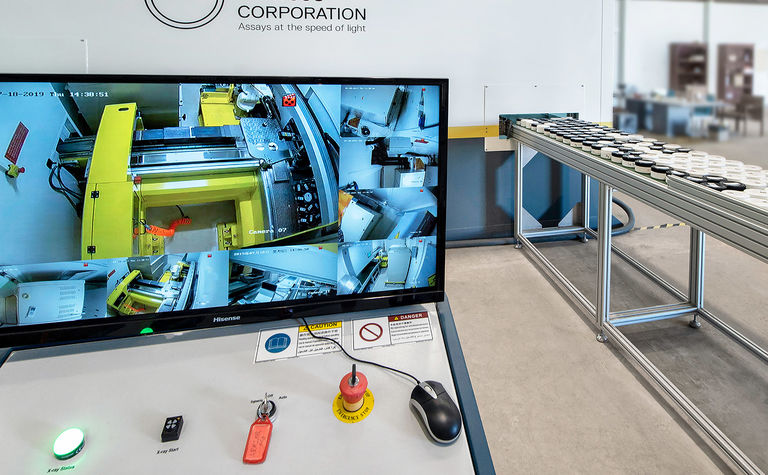 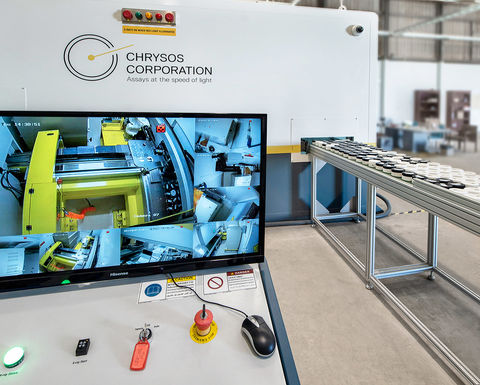 Chrysos said increased industry focus on sustainability and sample turnaround times is behind a tripling in demand, pointing to deals such as Novo Resources' recent announcement that it had signed a multi-year deal for priority access to the two new PhotonAssay units.

Intertek also plans to install two PhotonAssay units at Intertek's new Minerals Global Centre of Excellence in Perth, Western Australia, while Chrysos also will partner with MSALABS for six PhotonAssay units to be deployed across the globe over an 18-month period

"Demand for PhotonAssay has grown over the last year and further accelerated in the last six months as more miners and laboratories have reached the conclusion, through their own due diligence, that PhotonAssay … overcomes the speed, safety, and environmental challenges inherent in fire assay," said Chrysos CEO, Dirk Treasure.

PhotonAssay uses high-energy X-rays to cause excitation of atomic nuclei for analysis of gold, silver, and complementary elements. The process is non-destructive and allows large samples of up to 500g to be measured.

The company noted that this ability to analyse large sample sizes was underlined by the Novo Resources' deal.

Dr James Tickner, Chrysos Corporation co-founder and chief technology officer: "Accurate assaying for coarse gold has always been a challenge, and it's on difficult deposits where the much larger sample mass of PhotonAssay really delivers. It's great to see industry recognising this, with Novo Resources committing to run at least 20,000 samples per month through each unit at Intertek's brand-new facility in Perth. The two PhotonAssay units we've just commissioned there will really help Intertek deliver faster, cleaner and more accurate results, not just for Novo, but its other customers as well."