Canadian mining technology start-up Ideon Technologies has partnered with French uranium producer Orano on a deployment of the former’s “X-ray” technology for use with boreholes. 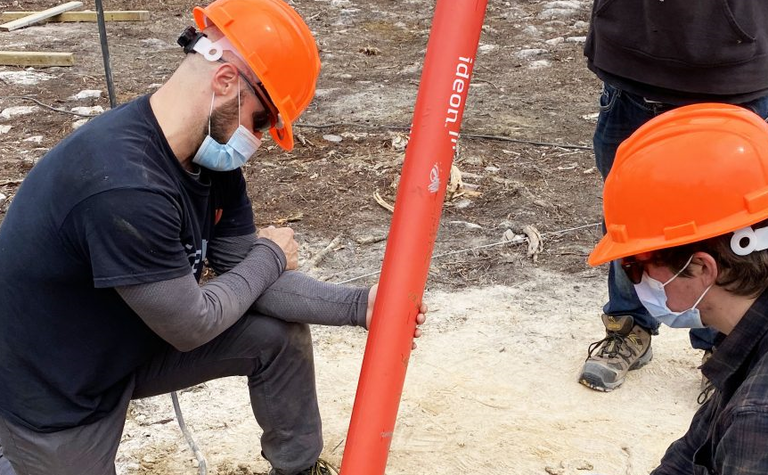 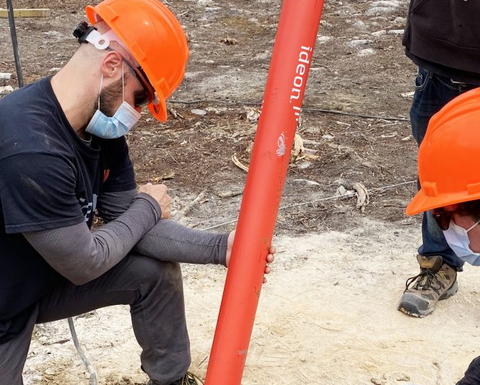 The muon tomography solution can provide X-ray-like imaging up to 1 km beneath the Earth's surface.

Orano said the technology has been transformative for its exploration.

The imaging target, in this case, is a compact uranium deposit located at 300 metres depth. Multiple borehole muon detectors are deployed down a single drill hole in a connected sequence, delivering progressive imaging results throughout the survey.

"We're excited to move forward on this project with Ideon because we expect it to transform the very nature of how we explore," says Hervé Toubon, Research & Development and Innovation director at Orano Mining.

"Global uranium demand is projected to grow by up to 40% by 2025 and it is virtually impossible for us to detect high-grade deposits at depth using traditional geophysical exploration techniques."

Orano and Ideon have been collaborating since 2016, when Ideon deployed its first-generation, large-format detectors at the McArthur River Mine in Saskatchewan.

The collaboration led that to Ideon completing a 50x miniaturization effort to create a tomography detector that fits in an first industry-standard borehole, at less than 10 cm diameter, hugely reducing the need for drilling.