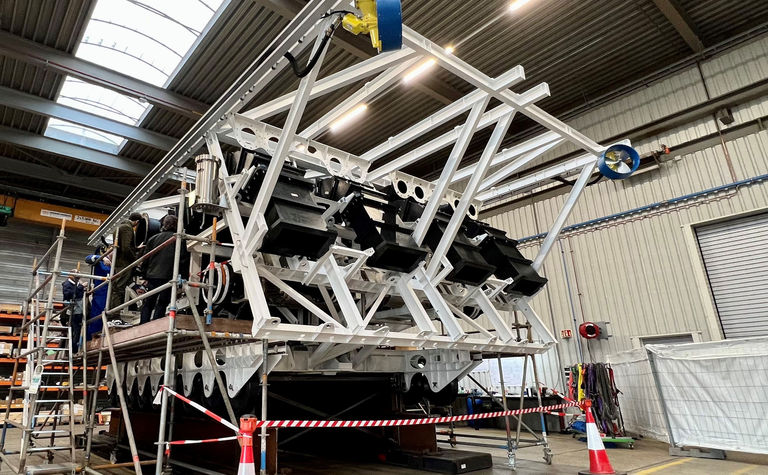 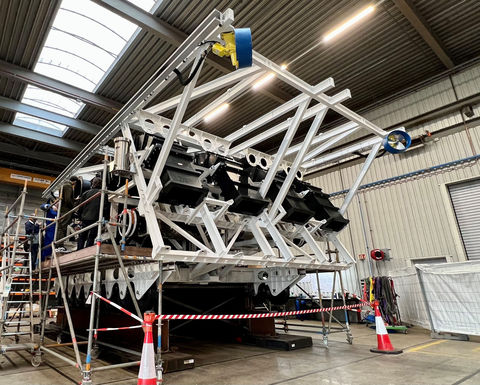 Deep-sea miner The Metals Company said a pilot nodule collector designed in partnership with engineering company Allseas has passed a series of tests in the North Sea.

TMC said the robotic polymetallic nodule collector vehicle was lowered from the Hidden Gem parent vessel, and that it had undergone extensive testing of critical mobility and other systems.

The tests confirmed the collector's capability to manoeuvre forwards and backwards at various speeds and in different directions, as well as to lower and raise the nodule collector heads, said the firm.

It added that upcoming trials in TMC's NORI-D contract area are expected to include the deployment of a four-kilometer-long riser, an umbilical that provides power and control during seafloor operations, and a 500-meter-long flexible jumper hose to connect to the collector vehicle.

"This North Sea drive test is a key milestone that not only shows that our collector can be remotely operated in open seas but that it can do so in parallel motion with the Hidden Gem's dynamic positioning system," said Gerard Barron, CEO & Chairman of The Metals Company.

"The tests show that the collector can be controlled with a very high level of accuracy that will enable us to build and execute detailed mine plans that respect the bathymetry, sediment characteristics and ecology of the deep seafloor. These trials are proving what we always knew about Allseas, that they take on every engineering task with an unsurpassed attention to detail and this is why they have the highest level of success in the offshore industry."

With this latest round of system tests now complete, Allseas engineers will begin preparations for full pilot nodule collection trials over an 8 km2 section of the NORI-D contract area in the Clarion Clipperton Zone of the Pacific Ocean later this year.

These trials are an integral part of the International Seabed Authority's regulatory and permitting process and the environmental impact data collected both during and after this  work will form the basis of the application for an exploitation contract by TMC's wholly-owned subsidiary, Nauru Ocean Resources.

Trial will include input from scientists from 29 European institutes.