Automation at the ready for ASI, Liebherr 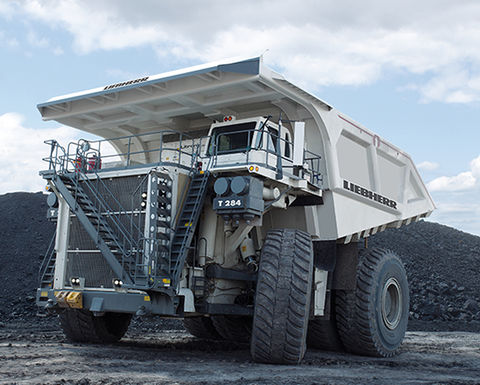 Liebherr said it integrated with the Mobius protocols for its vehicle control interface instead of establishing a proprietary command and control platform on its own. Going with an open platform will offer flexibility to customers when integrating different autonomous vehicle types throughout a mine site, it said.

“Liebherr's vision of an autonomous haul truck includes an open interface that enables the truck to integrate to ASI's Mobius platform. Liebherr's autonomous vehicles can be controlled under an OEM agnostic command system for autonomous vehicles, providing maximum flexibility for their customers,” the companies said in a joint statement.

ASI director of business development over mining Drew Larsen added that, by adopting the Mobius platform, Liebherr will differentiate its autonomous vehicles “by addressing the market need for interoperability and openness".

The company’s automation products are already on-board at Anglo American and Rio Tinto, as well as large companies in other industrial sectors, such as Ford Motor Company. 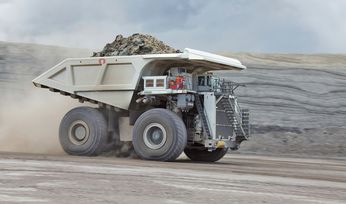 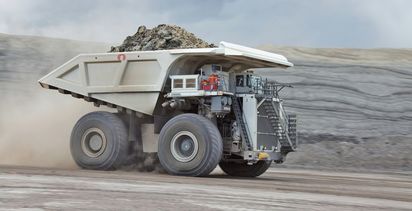 A blueprint for secure digital transformation from Cisco and Rockwell Automation