Equipment maker Komatsu America will be moving its North American headquarters to Chicago, Illinois in 2020 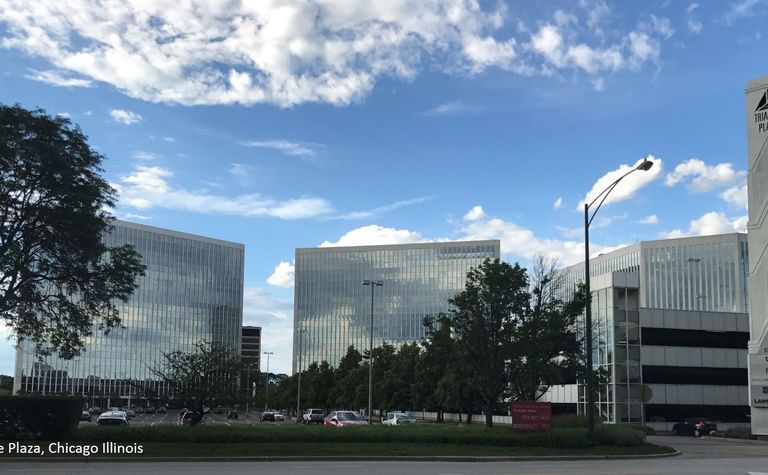 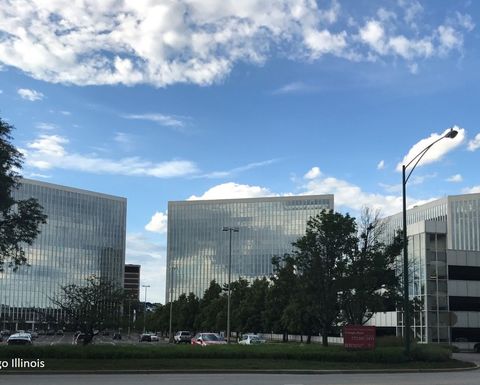 It cited access to Chicago O’Hare International Airport and the availability of open, collaborative work spaces among its main drivers for making the move from suburban Rolling Meadows to the new Chicago office at Triangle Plaza.

The OEM said the design of the new office will reinforce its cross-discipline collaboration focus, it added.

“There’s something for everyone in this move,” chairman and CEO Rod Schrader said,adding that employees will have access to building amenities and convenient major transportation arteries.

Komatsu will expand its Longview manufacturing campus in Texas.