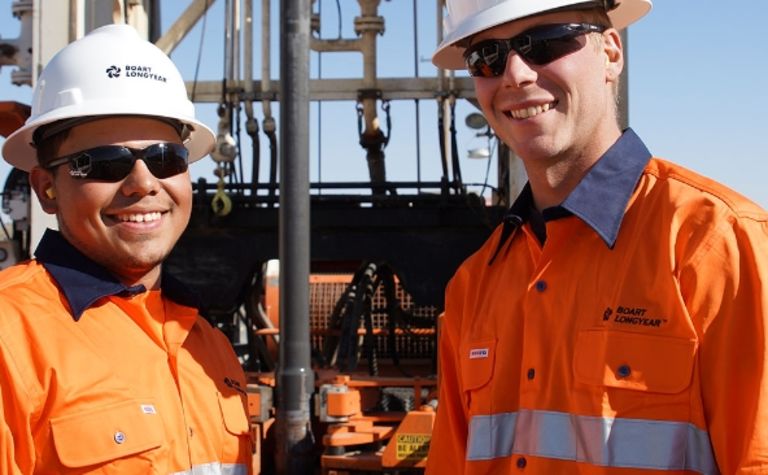 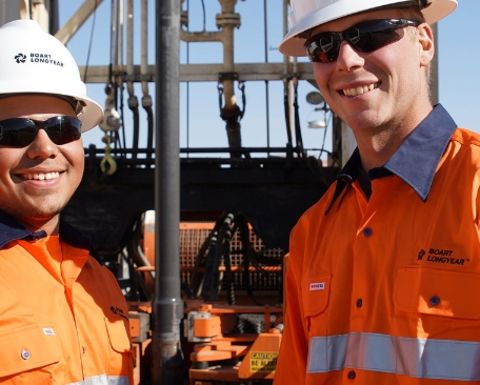 "This is a significant accomplishment for Boart Longyear, and it's another example of the good outcomes that can result from the efforts of operational and safety teams living and breathing our safety culture," COO Denis Despres said.

SME also honored the company as the contractor with 2017's best safety statistics.

Boart Longyear on the digitalisation of drill rigs

Company tells Mining Magazine how it is approaching the new drill rig landscape.