Prospect Resources, currently developing the Arcadia lithium project in Zimbabwe, confirmed it has selected JR Goddard (JRG) as earthmoving contractor for the project, as it moves towards a June 2019 target for producing concentrates for export 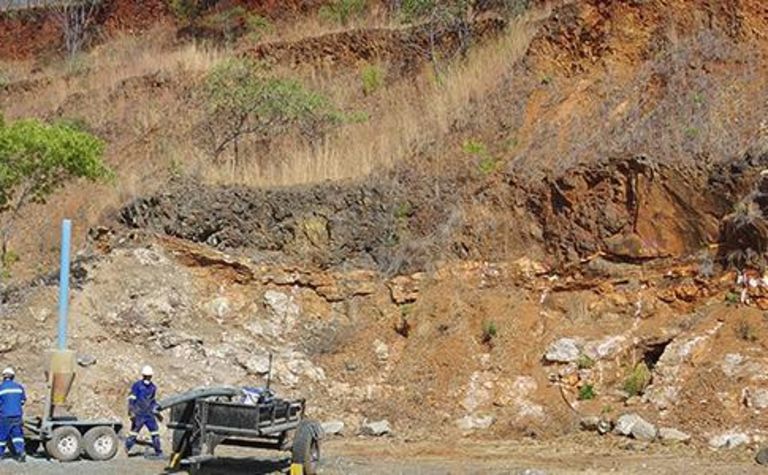 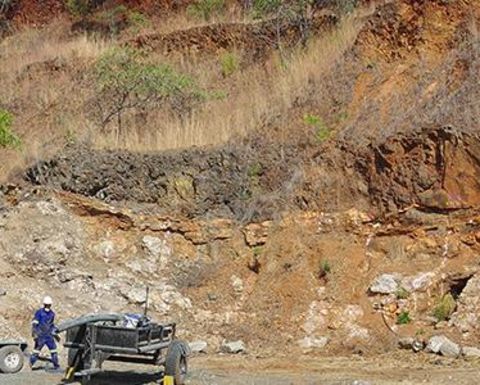 JRG will be mobilising equipment and plant immediately to Arcadia

The Australia-based, Africa-focused producer said JRG will be mobilising equipment and plant immediately with the goal of breaking ground in the coming weeks.

"Prospect is excited about the company moving the Arcadia lithium project into the development and build phase," officials said, since the updated off-take agreement was announced in early April, it is now in complete control of the mine and plant's design, build, commissioning and financing.

In the weeks since that has occurred, the company added, it has built out its team, appointed DRA for the project's engineering and design services, and it is now preparing for a ground-breaking ceremony.

JRG's fleet includes more than 120 major earthmoving units and a transport fleet of over 100 vehicles and ancillary equipment.

As JRG gets to work, Prospect confirmed it expects it will secure US$55 million in funding for the lithium project's first phase as it makes progress on its 2019 goal. Design, build and funding progress for that phase, officials added, are all on track.

In the meantime, the company is still producing lithium carbonate from its pilot plant that is battery-grade.

Arcadia, located east of Harare, neighbours the Arcturus gold mine. It is approximately 220km (136mi) west of the country's border with Mozambique.