Rapidly growing coal miner American Resources has taken delivery of its third continuous miner (CM) to expand its fleet at Mine No. 15 in Pike County, Kentucky, US, and complete its plan for a modified supersection 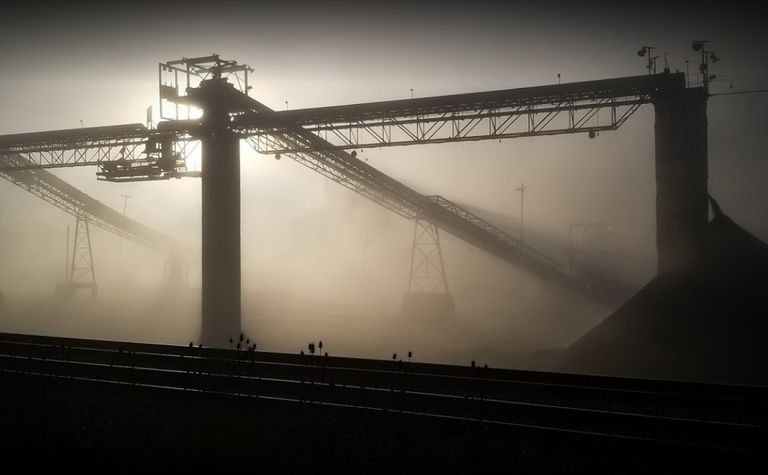 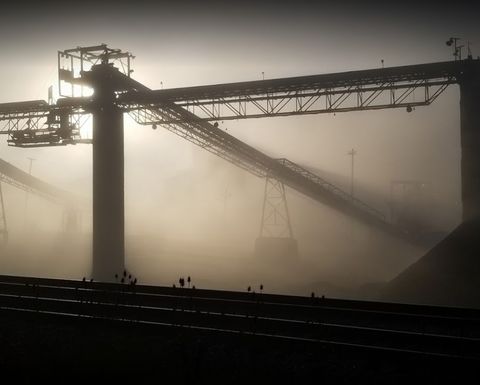 The production expansion is being undertaken to help meet high demand for the high-vol B metallurgical coal the mine produces from the Glamorgan seam.

The newest CM will have a proximity-detection system installed within the next six weeks, though officials did not indicate if the unit is yet in use.

As it takes delivery of the CM, another one from the fleet is being rebuilt to enhance the production rise as well; once back, that fourth CM will bring its operating sections to full supersections.

"By mid-summer [in the US], with four operating miners on two supersections, Mine 15 is expected to produce 36,000 to 44,000 clean tons per month with an annual run rate revenue at such time of US$40 million to US$50 million," American Resources confirmed.

It is also eyeing the potential of adding a third operating section at the bord (room) and pillar mine by the end of this year. If that plan comes to fruition, it could represent another substantial increase in production beyond current forecasts.

President Thomas Sauve called the move "yet another stepping stone" in its plan for growth.

"Having the ability to not only bring new mines online cost effectively, but to also increase the efficiency and output of our currently producing mines is core to our growth strategy under our low-cost operating model," he said.

The increased production from Mine No. 15 will continue to be processed at one of the company's two on-site coal processing facilities at McCoy Elkhorn Coal, before being loaded for rail transport. The executive said the enhanced production will allow for blending, which will allow it to offer an attractive high-vol met product.

The delivery of the new CM for Mine No. 15 comes just a few weeks after American Resources confirmed the arrival of a new CM at the Carnegie I mine, also in Kentucky.

The CM, a Joy 14CM10aa, will help the mine to complete its plans for a walking supersection.

Perry County operation set to restart within a month.