Foremost goes to the forefront with new rig

Mining and drilling equipment group Foremost has announced the newest dual rotary drill model in its line-up: the DR24XHD 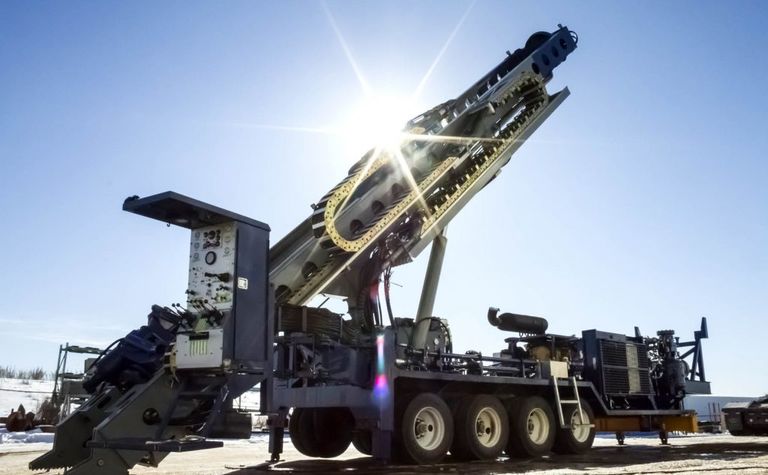 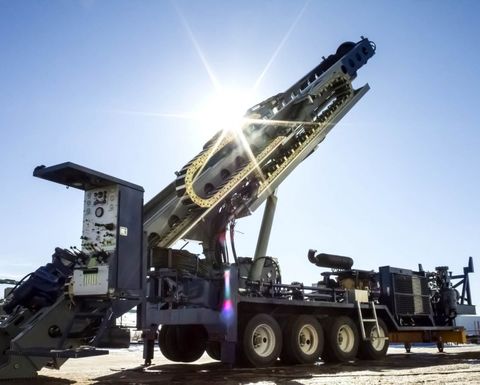 The unit, which features 130,000lbs of hoist, has the capability to drill deeper than any of the company's other current DR models.

Among the highlights of the DR24XHD is its new upper hoist system, which permits increased pullback in a vertical or angled position, and a mas slide system that transmits forces to the ground, removing pullback forces from the mast.

It also utilises the Foremost F150T gearbox for the top drive, increasing performance and durability, and has a variable speed cooling system to reduce horsepower requirements and save fuel. It includes an arm-mounted control console for variable positioning, as well as an option for hands-free breakout.

"The DR24XHD was built and engineered from the ground up and satisfies an increased need for a more powerful dual rotary solution that can angle drill to 45 degrees," Foremost officials said.

The DR24XHD will primarily be used for deep0hole water wells, mine dewatering applications and reverse-circulation (RC) exploration.