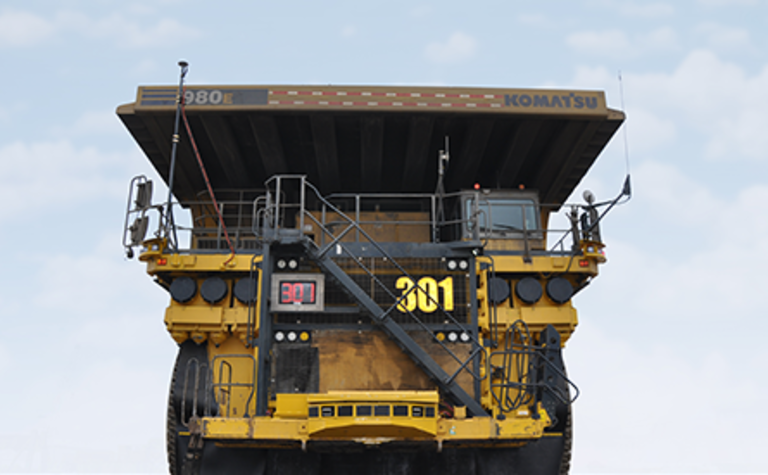 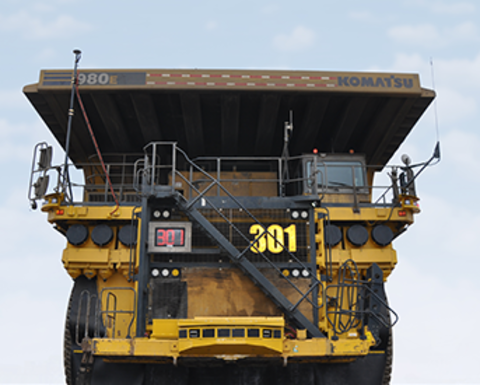 While the exact location was not disclosed, SMS senior manager for AHS (autonomous haulage systems) Scott Schellenberg said the truck is a game-changer for both the OEM and its clients.

"The introduction of these 980Es into the AHS environment wouldn't be possible without our customers and distribution partners. They're a big reason why Komatsu has the most autonomous systems, in the most mines, hauling the widest variety of materials, in the world," Komatsu America mining truck division general manager Dan Funcannon added.

As pointed out by SMS' executive vice-president of innovation and advanced technology Mike Brown, the equipment maker has heavily invested in developing proper expertise to support its automation efforts from inception through implementation and continuous improvement.

"The rapid increase in proposed autonomous projects will make Canada a global leader in autonomous adoption, as Canadian mining companies focus on driving better efficiencies into their operations," he noted.

Komatsu recently marked 10 year since its first autonomous haul trucks went into commercial production; it now has over 130 units working at operations worldwide.

Company announced the development of an autonomous water truck