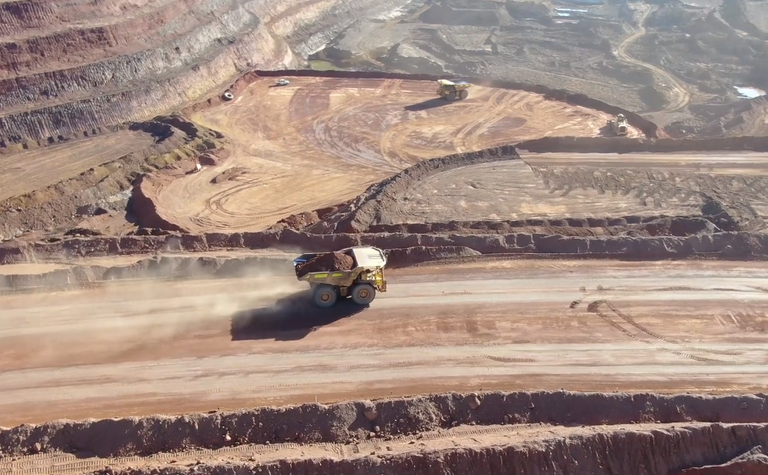 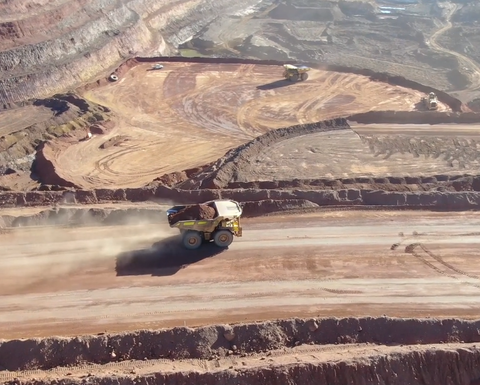 In 2012, Fortescue was the first miner to deploy Caterpillar's autonomous haulage technology (AHS) on a commercial scale at its Solomon Hub operations in the Pilbara, Western Australia.

Since then machines have also been added to the Chichester Hub, 120km east of Solomon, with a total of 137 autonomous trucks now in operation.

The company is planning to convert 175 additional trucks to autonomous technology by mid-2020, making it the first iron ore company to have a fully autonomous haulage operation.

Fortescue CEO Elizabeth Gaines said the fleet has now not only moved more than one billion tonnes of material, it has also delivered a 30% improvement in productivity.

"Importantly, the introduction of AHS technology has led to improved safety outcomes for our team members through reduced interaction between heavy equipment and people in mining areas having safely travelled over 33.5 million kilometres," she added.

"As we expand our autonomous haulage fleet, our focus remains on ensuring that our workforce is prepared for the changing industry landscape through our training and redeployment programme, which has successfully transferred or upskilled employees to new roles across the business, resulting in no forced redundancies."