Longwall starts up at Southern Kuzbass

Mechel has confirmed the launch of its newest longwall at the Sibirginskaya underground mine, part of the Southern Kuzbass Coal complex, in Russia 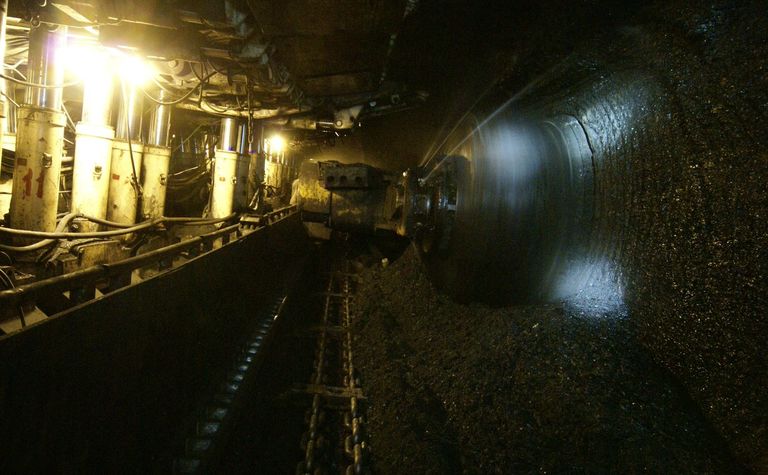 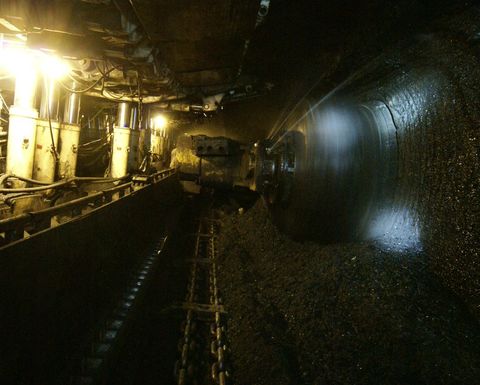 The longwall, now formally known as 3-1-11, is 220 metres long with an extraction panel of 750m. Situated at a depth of 450m, it will work in an average seam height of four metres.

Mechel said its investment in the project exceeded Rb838 million (US$12.8 million).

The mine also obtained a mobile vac air pump degreaser to ensure the system's production efficiency and labour safety.

The longwall's launch comes after the operator said in late August that it had started Longwall 0-17-18 at the V I Lenina underground mine, also at Southern Kuzbass. That system came equipped with a 130-section powered support system, cutter-loader, burr mill, pit car loader and a longwall conveyor.

As of the beginning of this year, the complex's in-situ reserves were estimated at about 1.8 billion tonnes.