Anglo American is partnering with global energy company Engie to develop and fuel a hydrogen-powered mine haul truck, which they say will be the largest of its kind 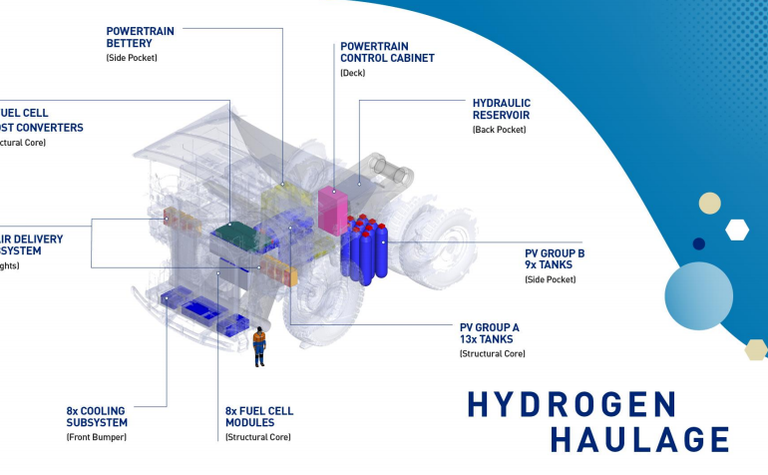 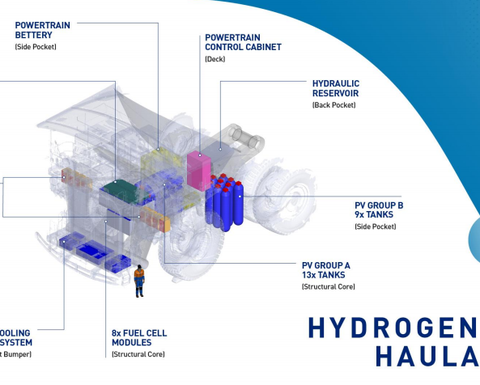 “Our real interest ... is creating a smart energy mix that allows us to be carbon neutral and have a very different footprint. That leads us straight to hydrogen,” Tony O’Neill said earlier this year.

Back in April of this year, in the miner's presentation on ‘2018 Sustainable Development Performance', Anglo's technical director Tony O'Neill said the aim was to have "a truck running around using hydrogen" within 12 months.

Engie will be providing the hydrogen generation solutions for the collaboration, while Anglo American is developing the truck itself.

"[This] marks the first time a truck of this size and load capacity has been converted to run on hydrogen," the miner claimed.

Anglo said the operational performance of the converted trucks was expected to be the same or better than of the corresponding diesel trucks.

The key benefits of the technology will be cleaner air, less noise and lower maintenance costs.

"As part of our Smart Power Project, where we analysed our mine site power requirements and applied a unique decision process on how we look at renewable energy systems and their benefits, we came up with a mix that allows us to be carbon neutral and have a very different footprint," O'Neill said.

"This is part of our plan to create a smart energy mix that moves us closer towards our carbon and energy targets for 2030, and, ultimately, our vision of operating a carbon-neutral mine."

"Anglo American's global footprint and its journey to operational carbon neutrality are aligned with Engie's strategy to develop large-scale integrated hydrogen solutions in local and global markets," she added.