Sandvik is reintroducing the Toro family name for its underground hard rock trucks and loaders from later this year starting with the Toro LH517i and LH621i loaders. 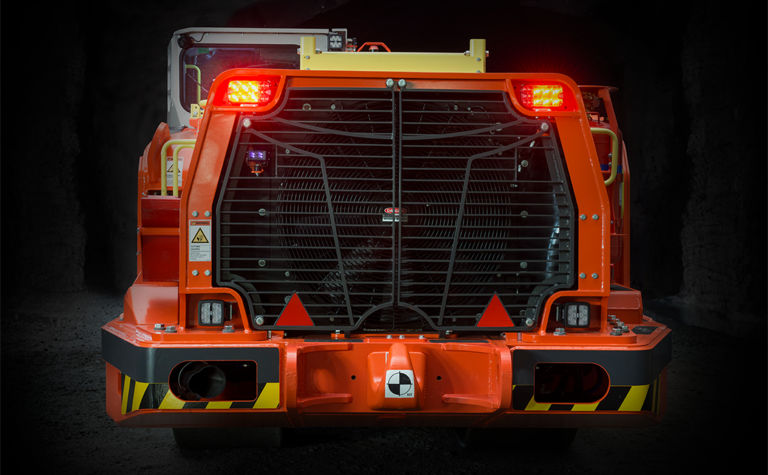 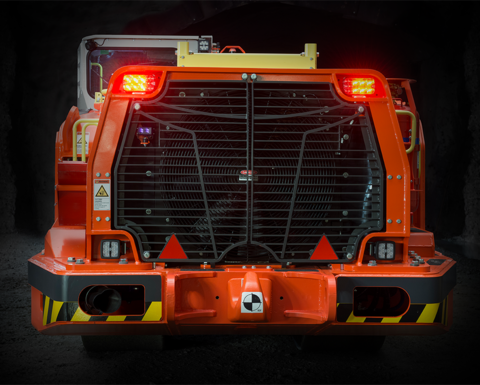 "The bull" has traditionally represented the Sandvik underground hard rock trucks and loaders range since the early 1970s.

The name has not been used for 15 years but its memory lingered with customers.

Both loaders can be equipped with a Stage V engine. They also have operator speed assist, a feature that will be available with the Stage V engine option, which specifically controls downhill tramming and preserves the equipment brakes. It is part of the Sandvik Intelligent Control System that can be set to limit maximum speed.

A training simulator, Digital Trainer, has been added to offer a way to safely train operators.

The Toro TH551i and Toro TH663i trucks are direct matches for the large loaders.

The 51t and 63t payload trucks will be the first in Sandvik's truck range to reassume the Toro moniker.

Both have recently received transmission and cooling system upgrades.

Sandvik vice-president product line load and haul Wayne Scrivens said being strong and powerful had been at the heart of the old Toro.

"To be robust, reliable and productive in the most demanding of conditions is part of our heritage and we will keep that with us going forward," he said.

"Being smart involves seamless integration with Sandvik's Automine and Optimine offering but it is also about innovation and smart design.

"For example, how we arrange maintenance access, improve efficiency and reduce waste.

"Customer feedback on the i-series trucks indicates that overall maintenance costs have decreased compared to their predecessors the Sandvik TH551 and Sandvik TH663i."

"We have also received the same customer feedback on the LH517i and LH621i loaders."

The fifth model of the family is the electric Toro LH625iE - the world's largest payload capacity underground loader.

It has a 25t payload capacity and is electrically powered by a trailing cable.