Eastern Mining has introduced a high-speed refuelling system at its Solntsevsky coal mine in the Uglegorsk region of Russia that can reduce the time of a fill-up of one unit by 2.5 times, also increasing equipment performance times. 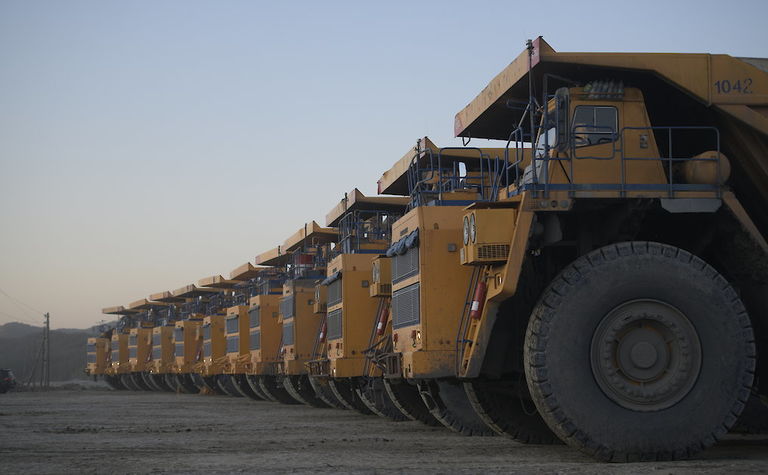 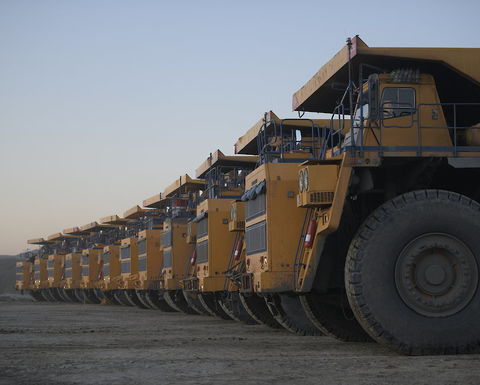 The Solntsevsky coal mine in the Uglegorsk region of Russia

The high-speed refuelling system is part of the open-pit mine's efficiency programme.

The time it takes to fill up 220-tonne BelAz with a 2,150-litre tank capacity, for example, has been reduced to just six minutes with the new system when it previously took 15 minutes.

To place the system at the mine, fuel columns were upgraded and pipeline diametres were increased. More powerful high-performance pumps were also installed, increasing the fuel supply capacity from 250 to 500-600l per minute.

"Fast-moving connections have also been improved for faster and more convenient machine maintenance," VGK said. "Thanks to technical updates, it was possible to achieve the necessary pressure in the fuel tank, which automatically closes the valve of the refuelling gun when the tank is full."

Stanislav Wegner, technical director of the Solntsevsky coal cut, said the project began at the start of the year. It involved all 133 vehicles on site, taking into account the number of vehicles working in one shift and the amount of fuel consumed by them.

"The new system allowed us not only to increase the speed of refuelling machines, but also to optimise the entire workflow, getting rid of downtime and queues," he said.
As a result, when Eastern Mining now has 110 dump trucks operating on the line, the new system frees up almost a day of operation of one unit of equipment.

The refuelling process also uses an automated dispatching system which monitors the amount of fuel remaining in the tanks, the location of the equipment, the load of the dispensers and makes the optimal decision on refuelling.