A future vision and concept for autonomous mining equipment has been unveiled at Sandvik’s Innovation in Mining virtual event. 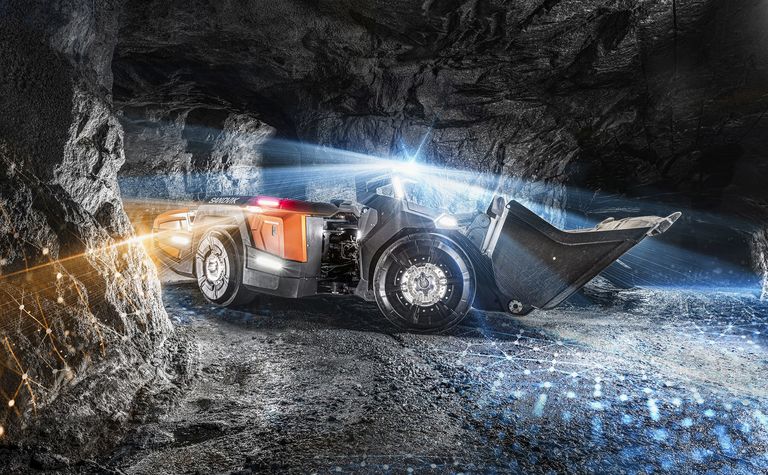 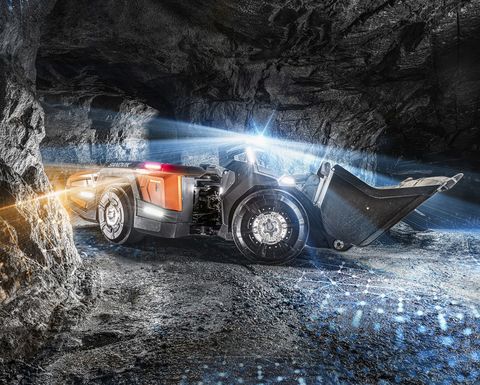 Those technologies are expected to be gradually integrated into Sandvik's Automine product.

Attendees to the Innovation in Mining event were shown the Automine Concept being put through its paces at Sandvik's test mine - even stopping for an "unexpected" pedestrian.

The Automine Concept has artificial intelligence to improve its mining capabilities.

Controlling the concept is fairly simple, the Innovation in Mining event was told.

The controller points out where they want the machine to go and it works out its route.

The machine perceives its surroundings in three dimensions - even in complete darkness - and reacts to it in real time, collecting 1 million data points per second and analysing them.

This lets the machine adapt and plan its own routes and find the most suitable paths even in continuously changing environments.

It has obstacle detection, collision avoidance and 3D online mapping capabilities to improve its adaptability and increase its flexibility.

Sandvik Mining and Rock Technology vice-president automation Riku Pulli said the Automine Concept was unique because it had been designed from the ground up for autonomous use.

"This technology raises ease of use, effectiveness of asset utilisation and adaptability to a new level, resulting in higher productivity," he said.

"These technologies will truly change the face and pace of autonomous mining."

Electrification will pick up pace significantly in the coming years, says the company