Russian nickel and palladium mining and smelting company Nornickel has spent 2.6 billion rubles (US$34.5 million) on new equipment and upgrades for key production assets located on the Taimyr Peninsula and Murmansk Oblast. 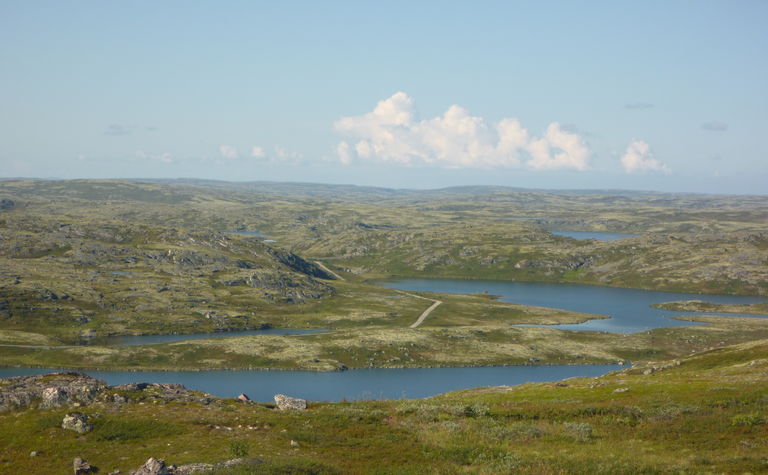 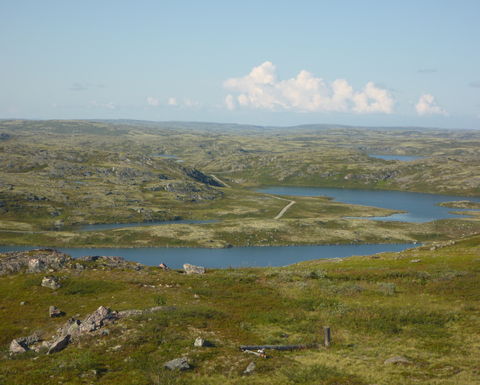 The company has spent US$20 million on new vehicles to be delivered to the Taimyr Peninsula by the end of November, including 20 BelAZ 7555B mining trucks, seven Liebherr PR 764 bulldozers, and two Caterpillar 990 Series II loaders.

A fleet of self-propelled diesel equipment at the Severny mine, in the north-west of Russia in Murmansk Oblast, is being replaced at a cost of US$6.5 million. The order includes two Boomer S2 self-propelled boom-type drilling rigs and a Simba rotary drilling rig that are set to arrive by the beginning of next year.

Under an equipment renovation programme, 25 units of mobile equipment have also been procured for the company's Polar Division for around US$8 million.

A second stage of tests of autonomous vehicle "devices" has been launched at Severny mine, added the company, without specifying more detail on the devices.

The Nornickel Digital Laboratory is also in the process of developing an advanced autonomous vehicle platform for deployment in the company's mines.

The company also reported this week that efforts by subsidiary Kola MMC to address emission issues in the Pechengsky District of the Murmansk region are progressing well.

Under the programme, a new processing facility has been launched at the concentrator in Zapolyarny, which separates copper-nickel concentrate into low-grade and high-grade products. The new facility will be used for briquetting high-grade concentrate and directing it to the smelting shop for producing converter matte.

A state-of-the-art concentrate shipment unit is being built for Kola MMC's metallurgical shop to help reduce the facility's environmental footprint.

Nornickel's investment in the construction of the new unit for concentrate separation and shipment at the Kola MMC concentrator stands at around US$790 million.