University of Pretoria researchers have developed a collision-avoidance systems (CAS) performance test for underground mines that aims to improve management of vehicle-pedestrian interactions. 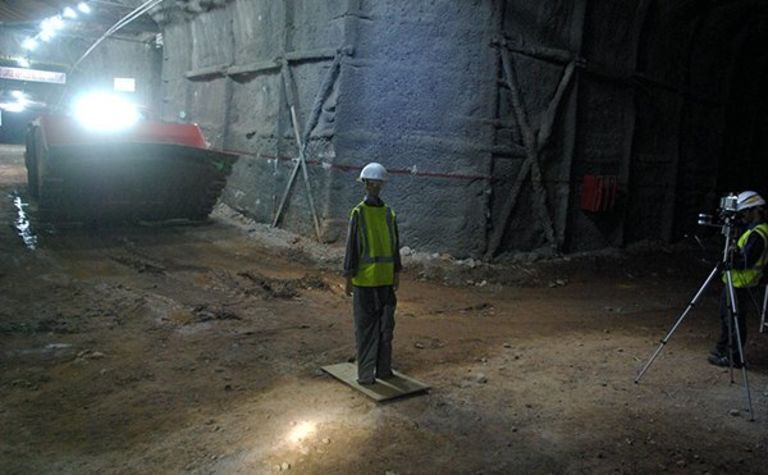 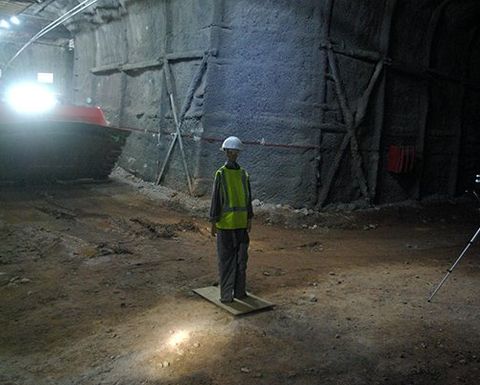 Vehicle Dynamics Group (VDG) developed the test due to continued fatalities caused by collisions, and in response to new national health and safety regulations in South Africa that call for automated collision avoidance.

VDG is a research unit at the university's Department of Medican and Aeronautical Engineering.

The first stage of the CAS assessment involves a lab-scale test conducted on light vehicles in a controlled environment. The second subjects the CAS to a single interaction test in an environment more representative of a real mine.

The new underground test uses LIDAR, cameras and radar to measure the distance between objects and their speeds - the team previously developed a system for surface mines, but this relied on high-precision GPS.

The university noted that VDG's above-ground testing project "has been a gamechanger in the CAS space", and contributed significantly to the increasing maturity of commercial offerings.

"With the VDG's recent development of an underground testing system, it is anticipated that the technology readiness of current underground CAS offerings will be even more improved," noted the university newspaper.

Successful implementations occur when the on-site teams are heavily involved