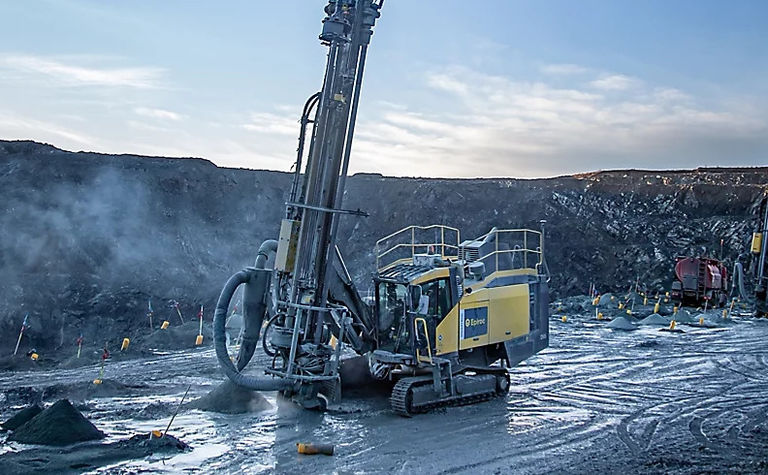 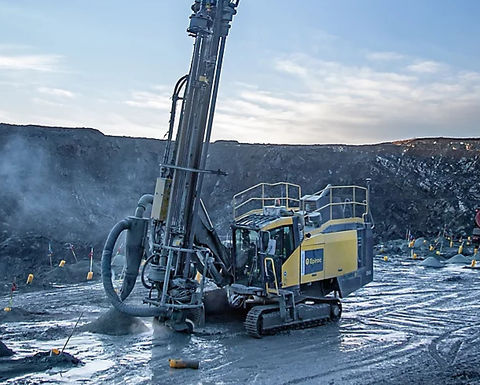 The rigs will be used in a new openpit mine project planned for 2022.

"The SmartROC D65 is well suited for a small openpit mine like Kaunisvaara, where flexibility is important. Before blasting, we have to be able to move the rigs fast, to limit lost production time as much as possible," said Asa Allan, deputy chief executive of Kaunis Iron.

He added the SmartROC D65 XLF uses less diesel than other rigs, and the long feed translates to "significant" time savings.

Foreman Andreas Finnholm said that although 1,500-2 000 meters need to be drilled per day, the reduced need to lengthen drill rods using the XLFs can increase production by "about 25%".