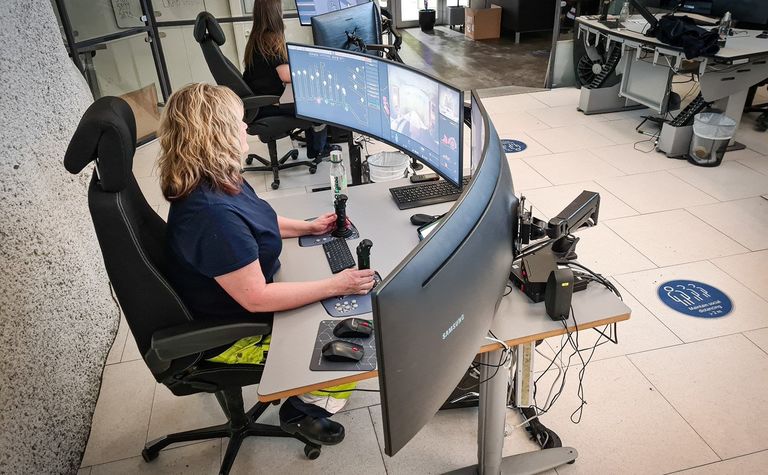 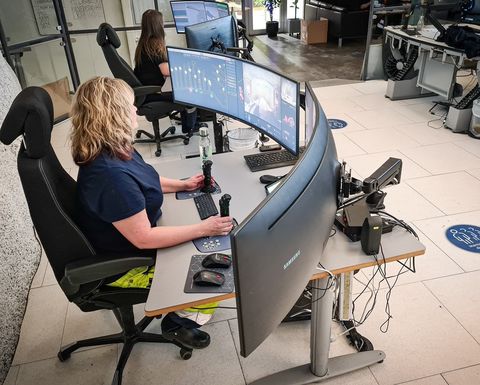 Operators at the Kiruna mine are already running six diesel-powered loaders from the two manufacturers.

"We are going to test to see how battery-driven and electric loaders compare with diesel-powered machines, and how remote-control machines function in comparison with manually operated loaders," said Anita Oraha Wardi, project manager for autonomous, smart and carbon-dioxide-free machines at LKAB.

Magnus Lindgren, production manager for the remote-control centre at level 1365 in the Kiruna mine, said the tests will begin in autumn.

"LKAB has been running loaders with electric power cables for more than 20 years, both manually operated and with remote control. Now we are going to test the new generation of electric loaders," he added.

The mines have begun preparing for the arrival of the loaders by planning the drifts where batteries will be exchanged, and undertaking risk analyses and simulations.

"One of several objectives [in the trials] is that operators, regardless of the make or model of the vehicle, should be able to run remote-control vehicles via the same system and in the same production area. Then, we will be approaching a world standard," said Wardi.

Other engineers noted that using remote-controlled or autonomous loaders means LKAB can load, haul and dump crude ore without having to worry so much about the consequences of nightly blasting.

"Autonomous loading at night is optimal in terms of both safety and work environment, and from a productivity perspective. That doesn't mean manually operated machines are a thing of the past; it just means that we have more tools in the toolbox," said Roger Lärkmo, engineering developer at LKAB.

Europe wants a level playing field on minerals, and tailings reprocessing will play a vital role