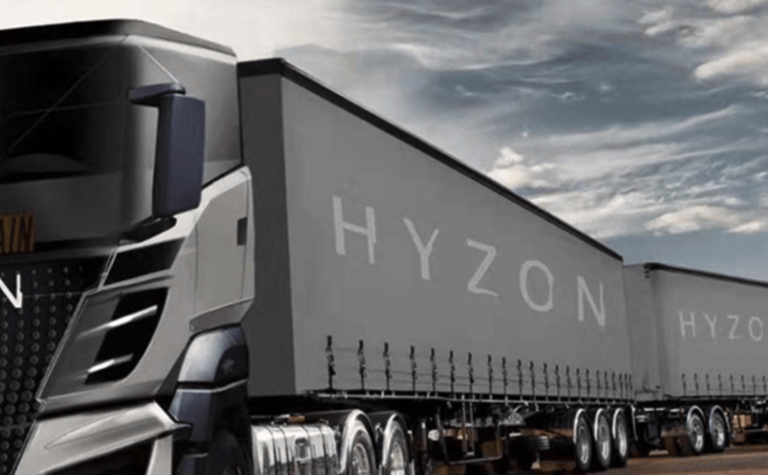 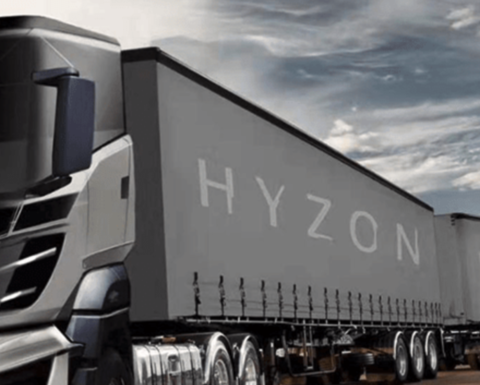 Under a heads of agreement with Korea Zinc announced this month, Hyzon will manufacture five hydrogen fuel cell-powered trucks to be used as road trains across Korea Zinc's Australian operations in Townsville, Queensland.

The 145-tonne vehicles will be the heaviest zero-emissions trucks designed anywhere in the world to date.

By replacing their diesel equivalents, the trucks are expected to reduce company carbon dioxide emissions by about 1400 tonnes per year.

The vehicles will be part of Korea Zinc's ambitious plan to decarbonise its operations at the Sun Metals zinc refinery.

Korea Zinc is the largest zinc, lead and silver producer in the world and it aims to make its Sun Metals refinery the first of its kind to produce ‘green' zinc.

The trucks will be refuelled from Korea Zinc's own hydrogen refilling station, which will supply fuel produced via a solar farm and electolyser.

Hyzon said it would deliver the trucks within 18 months.

"This initial order and [Korea Zinc's] hydrogen hub lays the foundation for an emissions-free future."

Korea Zinc said it scoured the world looking for fuel cell trucks and found Hyzon was the only manufacturer that could provide heavy vehicles with sufficient density to meet the requirements of Sun Metals.

As part of the agreement, Korea Zinc subsidiary Ark Energy has joined Hyzon's Zero Carbon Alliance, which aims to become a research hub and development centre focused on hydrogen.

The deal, which is subject to a definitive vehicle supply agreement, is the second one struck by Hyzon in recent weeks, after it signed a memorandum of understanding to supply the same model trucks to a European customer.

It is also the second commercial hydrogen fuel cell supply agreement Hyzon has signed in Australia.

The coaches have been built and are expected to be delivered in the short term.