Indonesian mining service contractor Samudera Mulia Abadi has chosen a fleet of Volvo Construction Equipment (Volvo CE) articulated haulers and excavators for a five-year contract on a 30 billion USD project to extract nickel ore and transport it to the smelter at the Weda Bay Nickel Project in Central Halmahera. 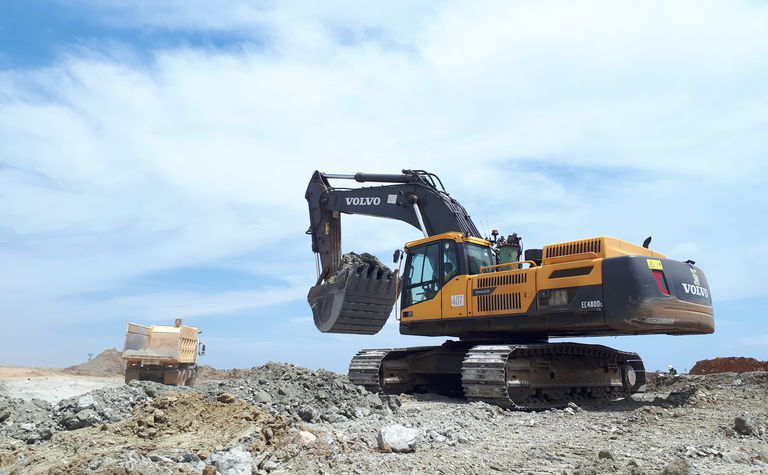 The contractor said the Volvo CE equipment was chosen due to its suitability to deal with tough pit and hauling conditions, specifically soft terrain.

Samudera has also relied on machinery from Volvo Construction Equipment (Volvo CE) on several other of its contracts over the last five years, including the Gag Island Nickel Project in West Papua and the Toka Tindung Gold Mine Project in North Sulawesi.